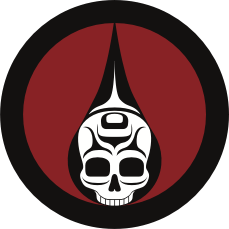 We call upon our friends and allies to stand with us to defend our land, our water, and our air, from the Trans Mountain pipeline and tanker project.

We stand in solidarity with Indigenous land, water and environment protectors across Turtle Island, from British Columbia to Quebec, from Burnaby to Lelu Island, from Muskrat Falls to Standing Rock.

Indigenous Peoples have consistently and repeatedly rejected the Trans Mountain pipeline and tanker project, including the arrest of Grand Chief Stewart Phillip on Burnaby Mountain in 2014.

The approval of the project denies our inherent Indigenous Title and Rights, and violates a core principle of Reconciliation: the United Nations' Declaration on the Rights of Indigenous Peoples.

Coast Protectors is proudly hosted by the Union of BC Indian Chiefs (UBCIC). 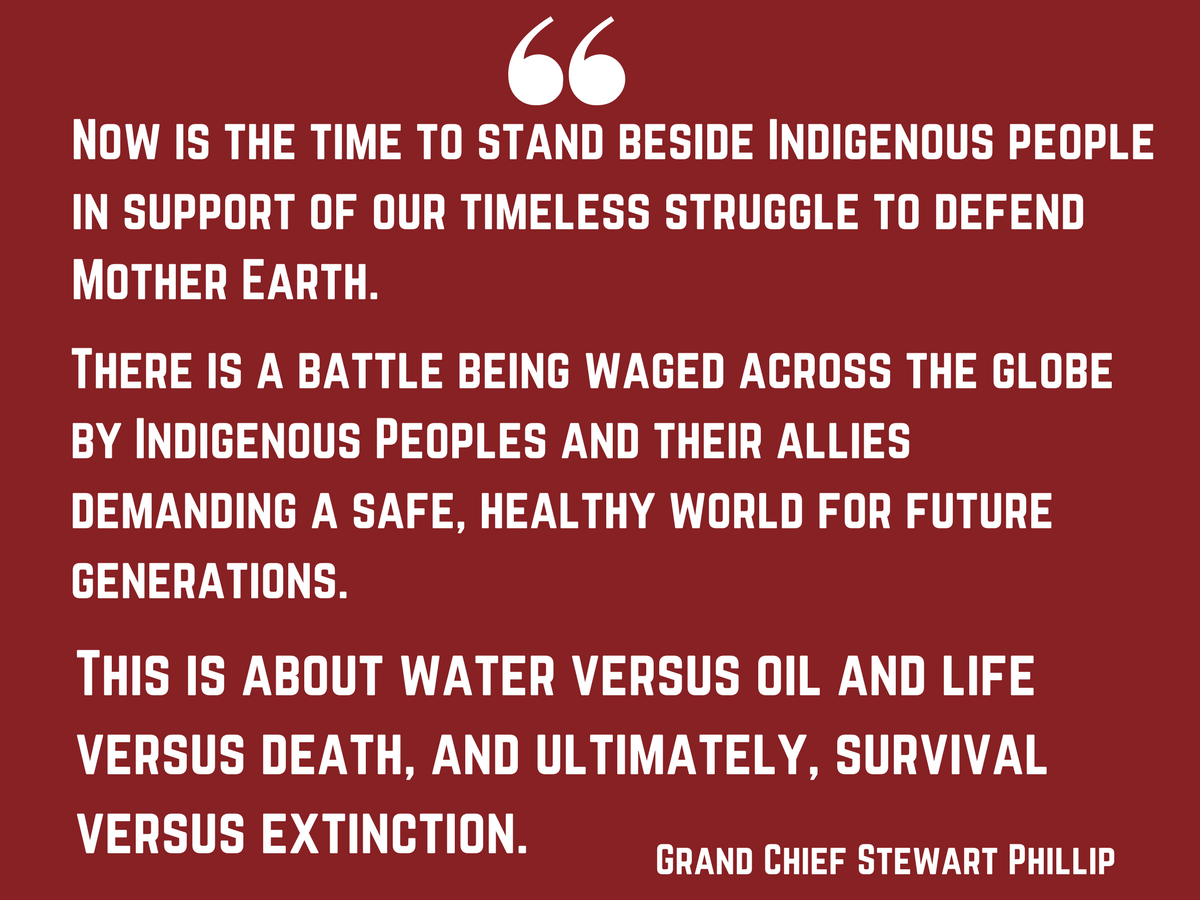 Fast for the Fraser