Alberta tarsands production cuts here to stay: Indigenous-led movement will make sure of it 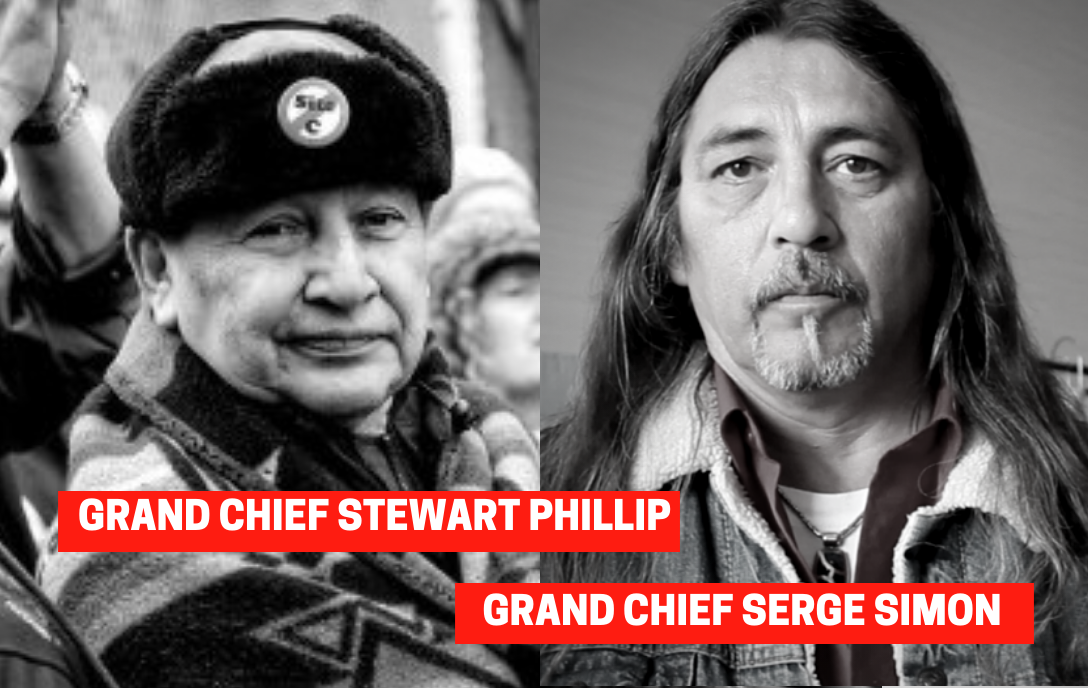 Alberta was forced to announce oil production cuts this week in order to both liquidate existing backlogged oil and in the hopes of fetching higher prices.

This was welcome news for all those fighting to prevent the worst, most catastrophic impacts of our rapidly changing climate.

An alliance of Indigenous Nations from across Canada and the U.S., now numbering 150 Nations, warned back in 2016 when the Treaty Alliance Against Tar Sands Expansion was first launched, that all attempts to further increase production of the tarsands, whether by pipeline, rail or marine tankers, would be blocked.

An entire Indigenous-led movement of people of all ages and backgrounds has been standing up to these tarsands pipelines and enforcing the ban, including by starving the tarsands of its financial backers, sometimes by even going to jail and putting their bodies on the line. Heroes, all of them.

Industry chose to ignore these warnings and continued to increase production, with plans for much more. They are now butting up against current pipeline capacity, adding to the already existing price differential that heavy tarsands oil always suffers from as a result of increased refinement costs and its distance from refineries.

These production cuts are exactly what are needed and what this movement has been fighting for — to limit expansion of the Alberta tarsands.

And for those saying this will be a temporary problem that will soon be solved when Enbridge’s Line 3 comes on line next year, don’t count on it — the resistance to that tarsands pipeline is massive and growing. Enbridge is truly in for a repeat of its Northern Gateway experience.

As for the Trans Mountain expansion tanker and pipeline project, one way or another, it will be stopped. And as for Energy East, TransCanada already closed the door on that one after they saw the resistance they faced. TransCanada knows it will not even be able to get Keystone XL built.

When will government and industry learn that you need the consent of the Indigenous peoples whose lands and waters these projects cross and they don’t have it? Canada ignored First Nations the first go around in the Trans Mountain expansion review and is doing so again at its peril in this new, desperately slapped together process.

Just as we saw at Standing Rock, this pipeline resistance is a demonstration of the Indigenous resurgence taking place on Turtle Island (North America) and all over the world. And it could not have happened at a more important time because Indigenous peoples are ready to make the hard, life-preserving decisions that we need to make to fight climate change.

Various government leaders have said they understand the climate emergency we are living in but have done little about it, saying the transition will take time. Meanwhile, greenhouse gas (GHG) emissions keep going up and scientists tell us we have run out of time for modest measures.

Prime Minister Justin Trudeau wants to build pipelines that will allow GHG emissions from the tarsands to continue to rise and yet Canada is not even on pace to meet its weak Harper-era emission reduction targets. One of the biggest reasons Canada has not been able to reduce emissions is that tarsands production has kept going up.

Now let us be clear. Our target is not Alberta, communities or workers. We have said since the beginning that we need a rapid but just transition away from the tarsands that supports workers, communities and First Nations. We need government to invest in renewable energy and a decarbonized economy that leaves no one behind.

A true friend of Alberta would not help it take yet another step into the tarsands abyss and allow industry to leave behind an even bigger toxic disaster. So many also seem to forget that Albertans will be a huge victim of climate change, with more events in store like the devastating wildfires and floods they have experienced.

That’s why we absolutely must and will do anything we can to address the climate crisis that our planet is facing.

And that’s why this movement will continue to win, for everyone’s benefit.

Grand Chief Stewart Phillip is president of the Union of B.C. Indian Chiefs and Grand Chief Serge ‘Otsi’ Simon is a member of the Mohawk Council of Kanesatake.