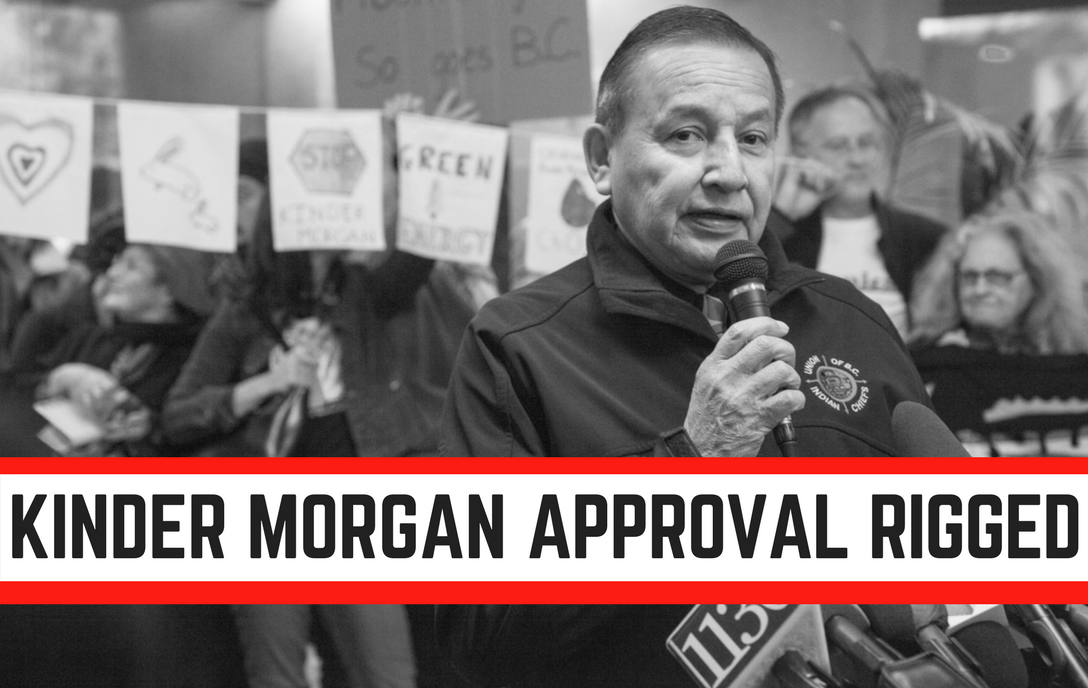 Whistleblowers in the federal government revealed that they were pressured “to give cabinet a legally-sound basis to say ‘yes’” to the pipeline and tanker proposal,” one month before the pipeline was actually approved.

Grand Chief Stewart Phillip, president of the Union of BC Indian Chiefs, “We are absolutely shocked and outraged to learn that the legally required consultation process for the destructive Kinder Morgan Trans Mountain pipeline expansion may have been disingenuous. Even though consultation and accommodation is a red herring in the era of consent, it exists as a minimum legal standard that the government is required to carry out. We expect a full and independent investigation immediately.”

Seven First Nations are awaiting court decisions which could overturn the approval due to improper consultation. These revelations appear to confirm concerns at the time that the federal government had already made up its mind.

"The serious allegations in this reporting, if true, means the Kinder Morgan review process was a rigged game from the very beginning,” said Mike Hudema, Climate Campaigner with Greenpeace Canada. “We need an investigation to look into the claims, to determine whether Indigenous leaders and people across the country were lied to, and whether the only answer the federal government would hear for this destructive project was the one Kinder Morgan demanded."

High-ranking public servant Erin O’Gorman ordered the five involved federal departments to create a rationale for the approval on October 27, 2016, while consultation talks with local First Nations were going on. The Ministerial Panel that was to fill gaps in the National Energy Board process under the Harper government didn't issue its report into meetings along the pipeline and tanker route until November 1, 2016. The panel was the centerpiece of Justin Trudeau's election campaign promise to reform the National Energy Board.

“Thousands of people took time out of their day to voice their opposition to the only federal representatives who would listen,” said Peter McCartney, Climate Campaigner for the Wilderness Committee, who attended all of those meetings. “To know that Cabinet didn’t even consider their input is a slap in the face to all British Columbians.”

While consultation with First Nations groups was still going on, and before the Ministerial Panel even submitted its report that summarized five months of community open houses, a high-ranking civil servant ordered the five involved departments “to give cabinet a legally-sound basis to say ‘yes’” to Trans Mountain”.

These explosive revelations demand action from the federal government. 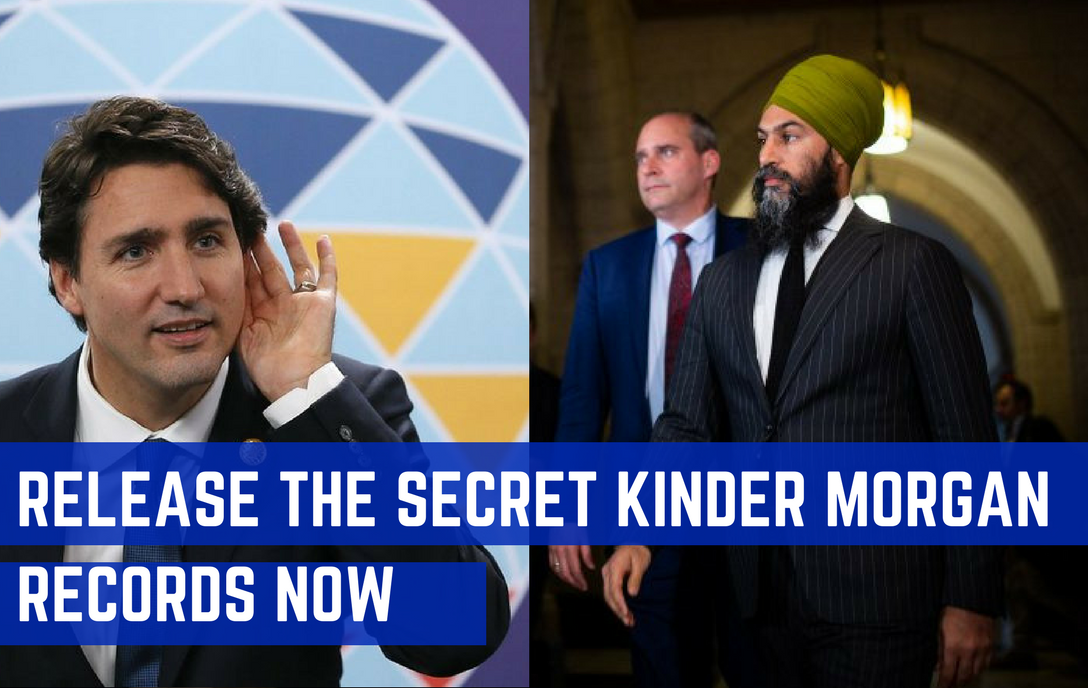