(December 12, 2018) Despite the 2014 oil price crash and the ongoing hand-wringing over pipelines and the price of Canadian heavy oil, a new study from the Corporate Mapping Project shows the reality is that the Big Five oil sands producers have remained incredibly profitable corporations. The study, released in November by the Parkland Institute and Canadian Centre for Policy Alternatives – BC Office, finds that Suncor, CNRL, Cenovus, Imperial, and Husky banked or paid out to shareholders a total of $13.5 billion last year alone. These big five oil sands corporations produce 80% of Canada’s bitumen.

Kinder Morgan's pipeline and tanker project risks our land, our air, and our water 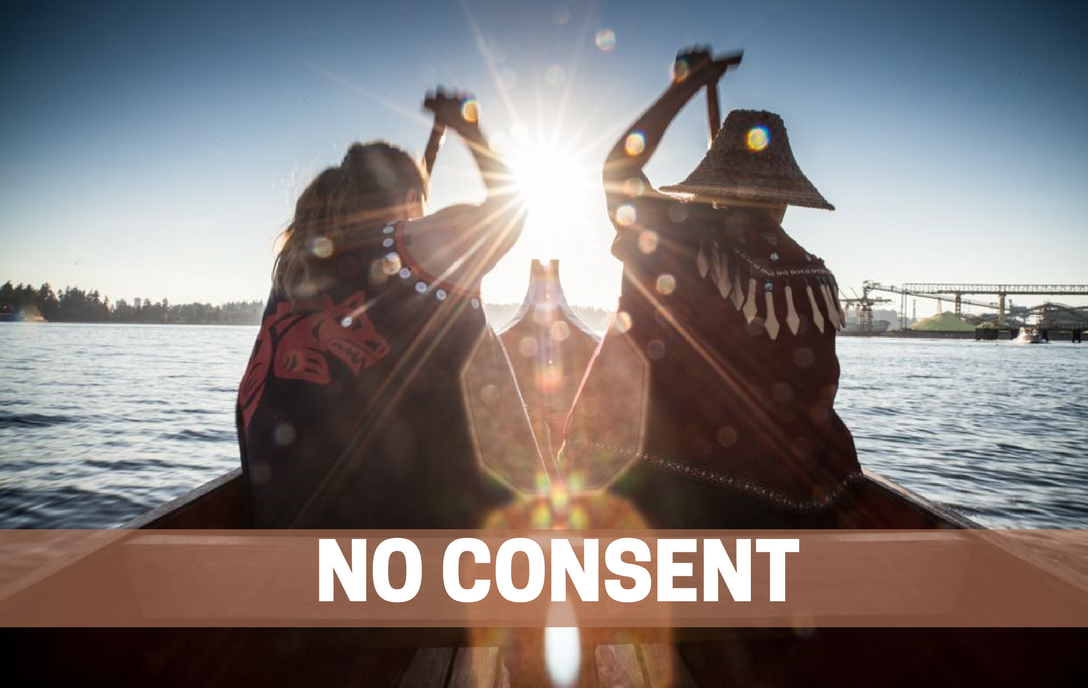 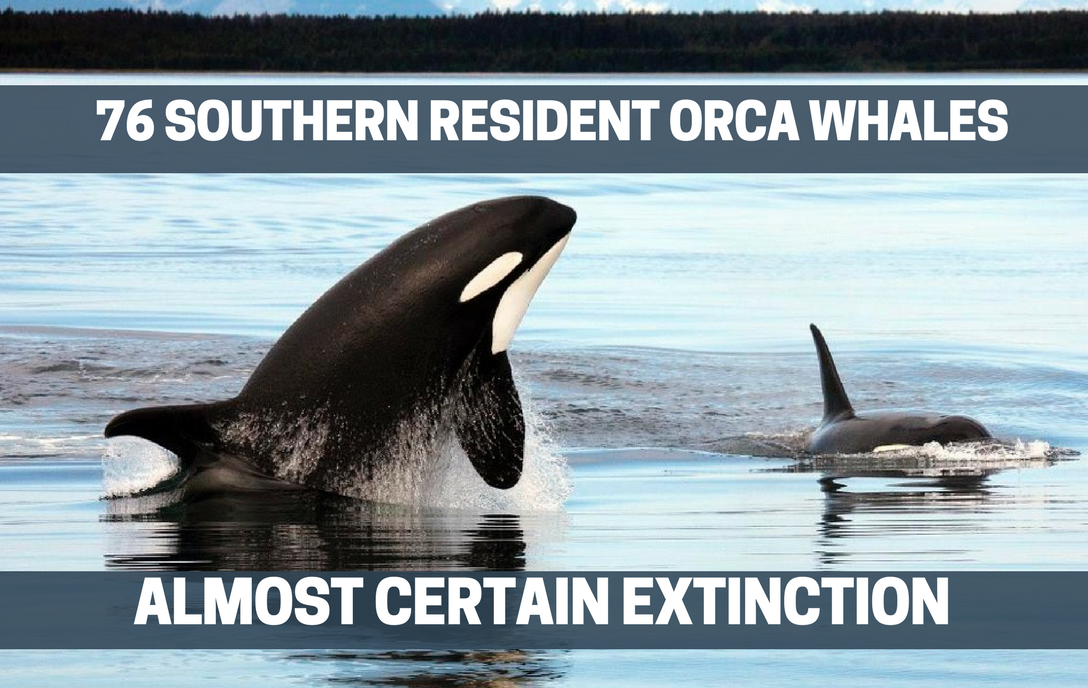 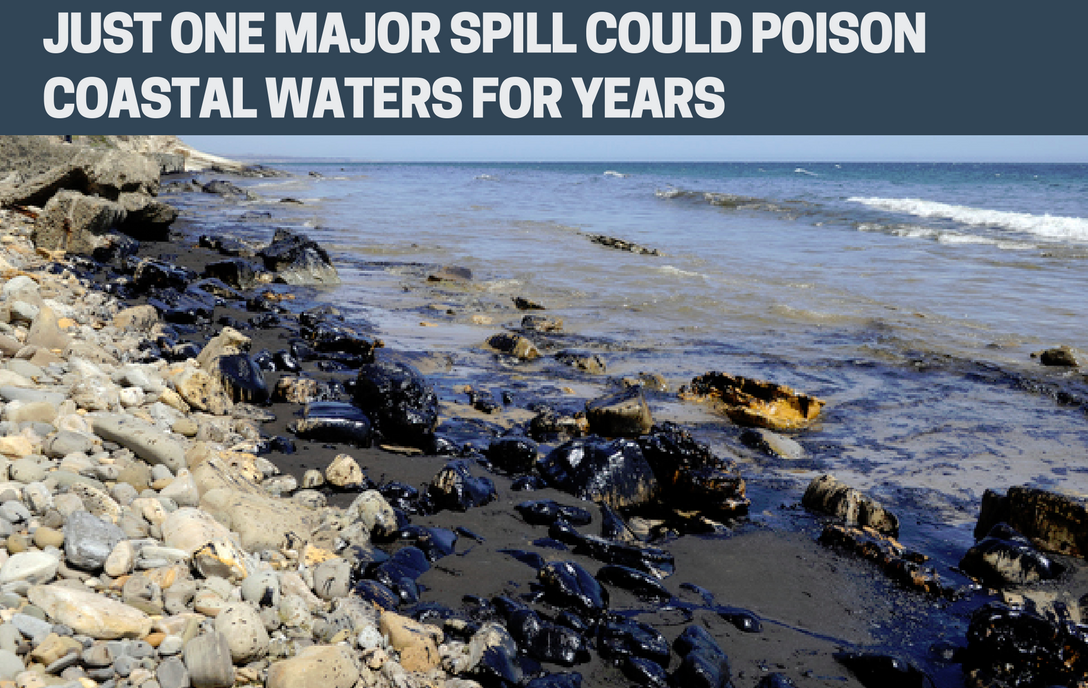 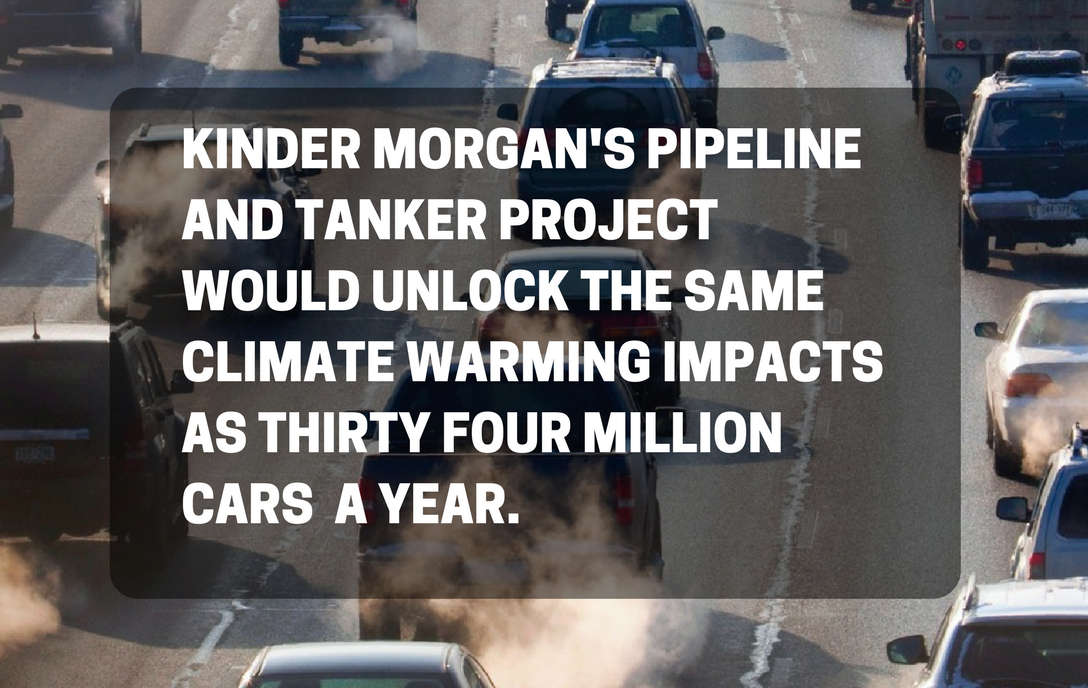