It's not the size of the discount: it's the number of barrels exposed

Economist Robyn Allan's analysis reveals that the report is based on a misconstrual of how many barrels are affected by anything beyond the quality difference between light and heavy oil, plus additional costs for transportation and petrochemical lubricants. The majority of Canadian heavy oil barrels are protected from the differential.

These “protected barrels” make up around 80% of all Canadian heavy oil barrels produced. Only 20% of Canadian bitumen barrels are subject to spot pricing.

The Scotiabank report, published before the sale of the Trans Mountain pipeline and tanker project from Kinder Morgan to the government of Canada, assumes all Canadian heavy oil barrels are exposed to the discount.

On October 16, one of the authors, Scotiabank commodity economist Rory Johnston said, “there are layered discounts throughout entire chain,” but said he wasn’t sure how much of the oilpatch barrels are subject to the massive discounts,' reported Geoffrey Morgan for the Financial Post.

Once Economist Robyn Allan re-calculates the number of exposed barrels, only around 20percent or one fifth of Canadian heavy oil barrels are spot priced.

At the time of the report's publication, Scotiabank was heavily invested in Kinder Morgan's Trans Mountain project.

Robyn Allan, March 4, 2018, "When Kinder Morgan Canada (KML) went public last May, Scotiabank was a major underwriter, buying $224 million in shares. The bank is a lead on KML’s $5.5-billion construction credit facility with $415 million at risk. Then there’s the $246-million US exposure Scotiabank has to U.S.-based Kinder Morgan Inc. (KMI), KML’s 70 per cent owner. 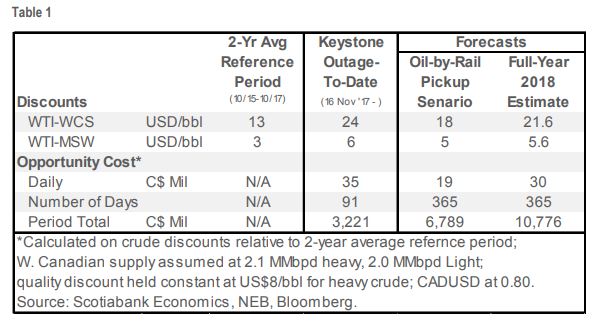 --> Supply is assumed at 2.1 million barrels per day, all the heavy oil barrels Canada produces. Their ananlysis assumes that every barrel pays the differential But most producers deny they're exposed.

Canada's Majors Reassure Market They Are Not Exposed to Differential 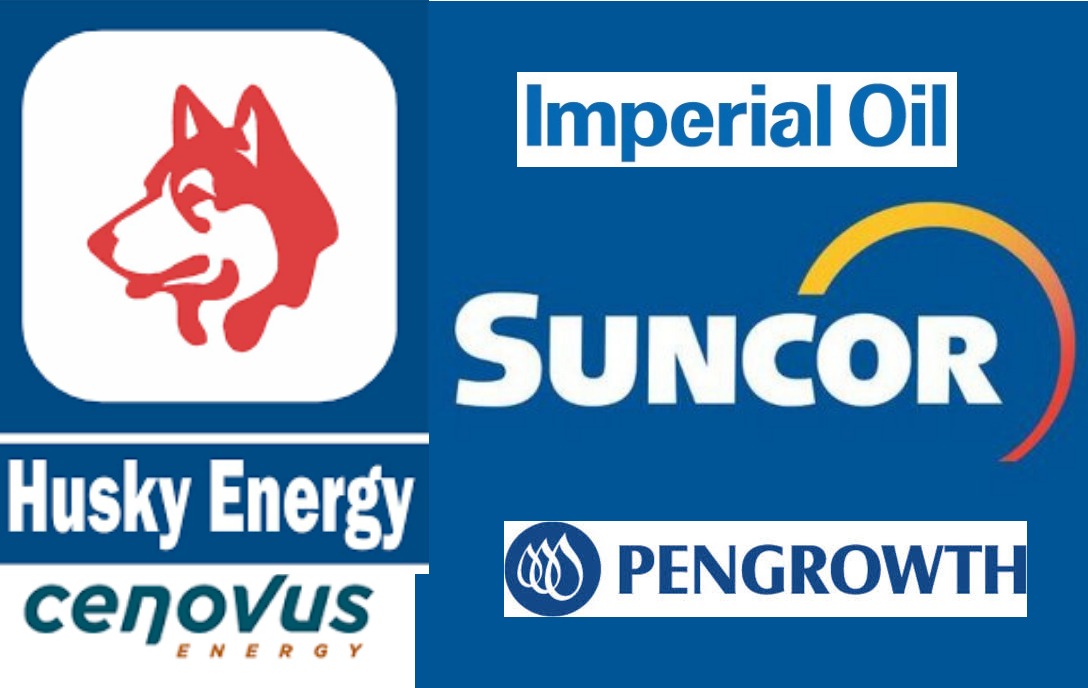 Canada’s major energy companies Suncor, Imperial, Husky publicly deny exposure to a price discount on their heavy oil barrels. Most barrels are protected from spot market pricing because major companies have spent years implementing business strategies to do so.

“The benefit of our physical integration was demonstrated again with the majority of our production receiving global pricing. We were essentially unaffected by the wide differentials seen in the quarter. Funds from operations were more than $1.3 billion, or a 48% increase over last year. Free cash flow was $350 million. Net earnings were $545 million, up threefold from a year ago.” Husky Energy CEO Robert Peabody, Q3 Analyst Call, October 25, 2018

“I believe what the quality of our assets and the level of integration and the balance across that portfolio, that positions us quite well to compete in this environment. Our ability to compete is not something that just happened, it is a series of conscious decisions and investments that occurred over time.” Imperial Oil CEO Rich Kruger Q3 Financial Results Call, November 2 2018

Cenovus reports to its shareholders that its exposure to the wider differential is mitigated for 55–60 percent of the heavy barrels that the company produces. Oct 30, 2018: “Achieving Our Potential” Cenovus Energy [PDF] 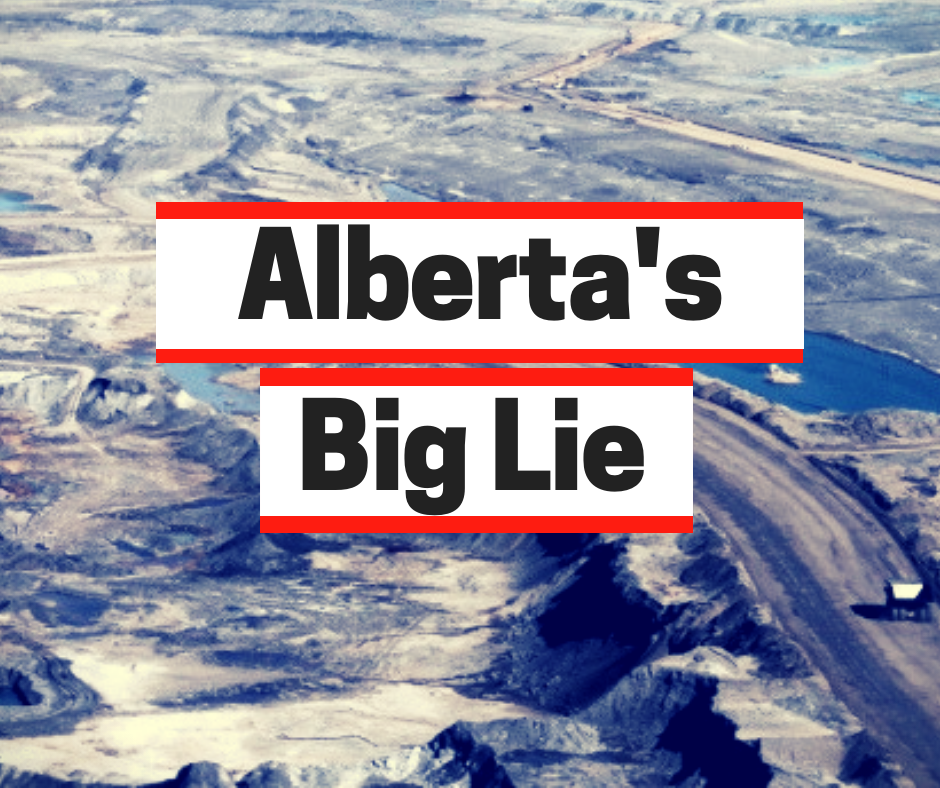 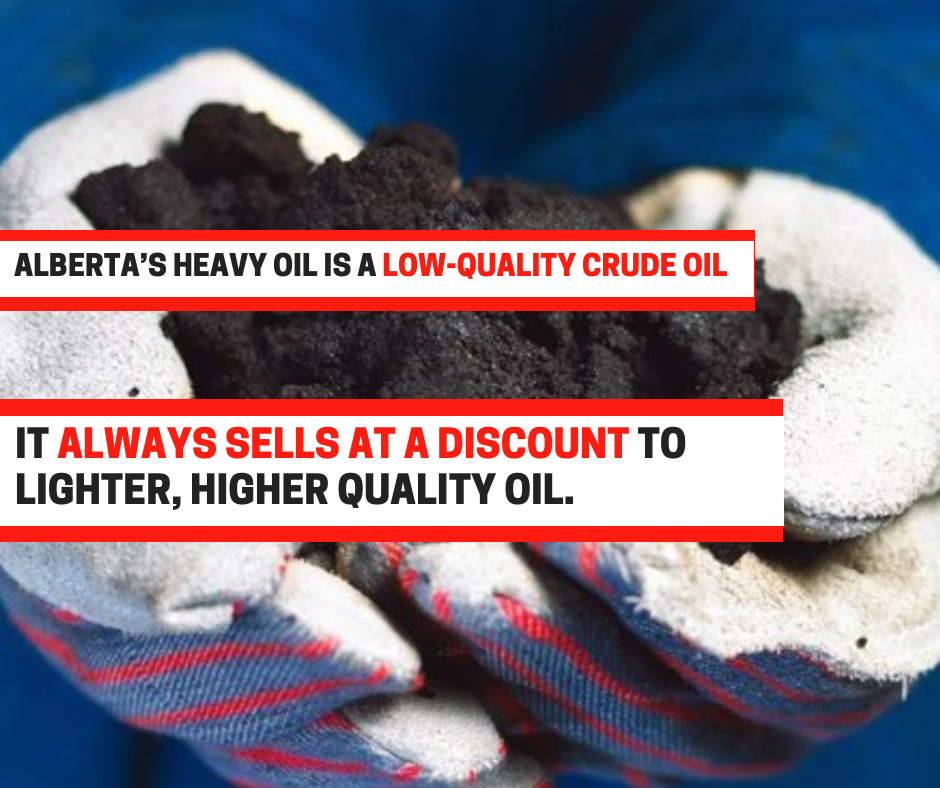 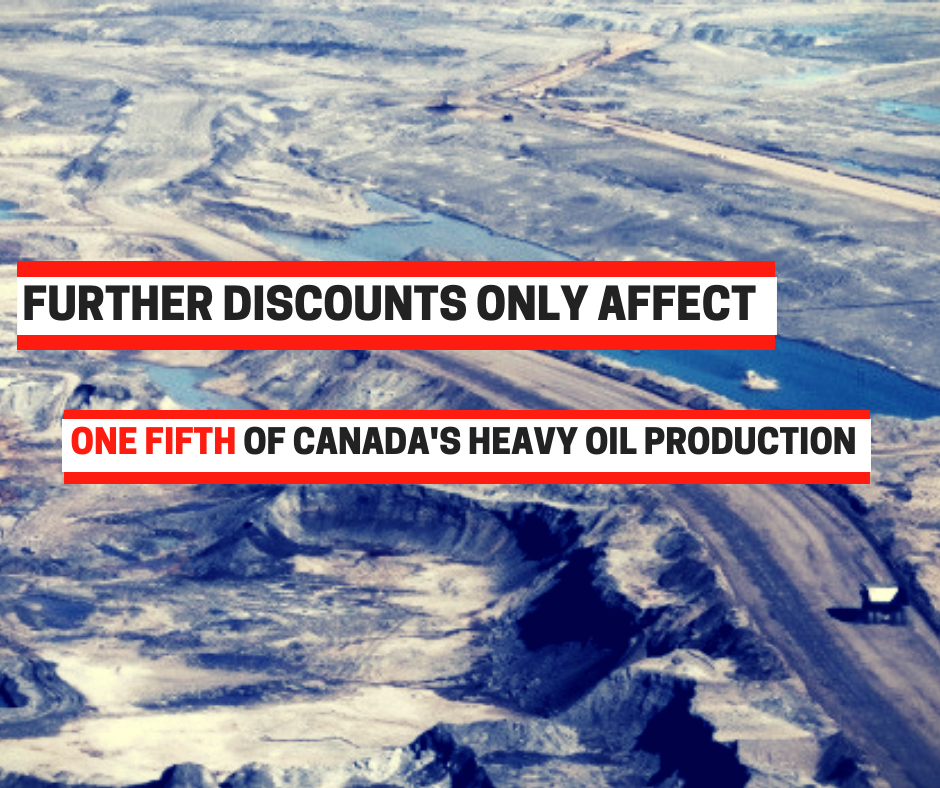 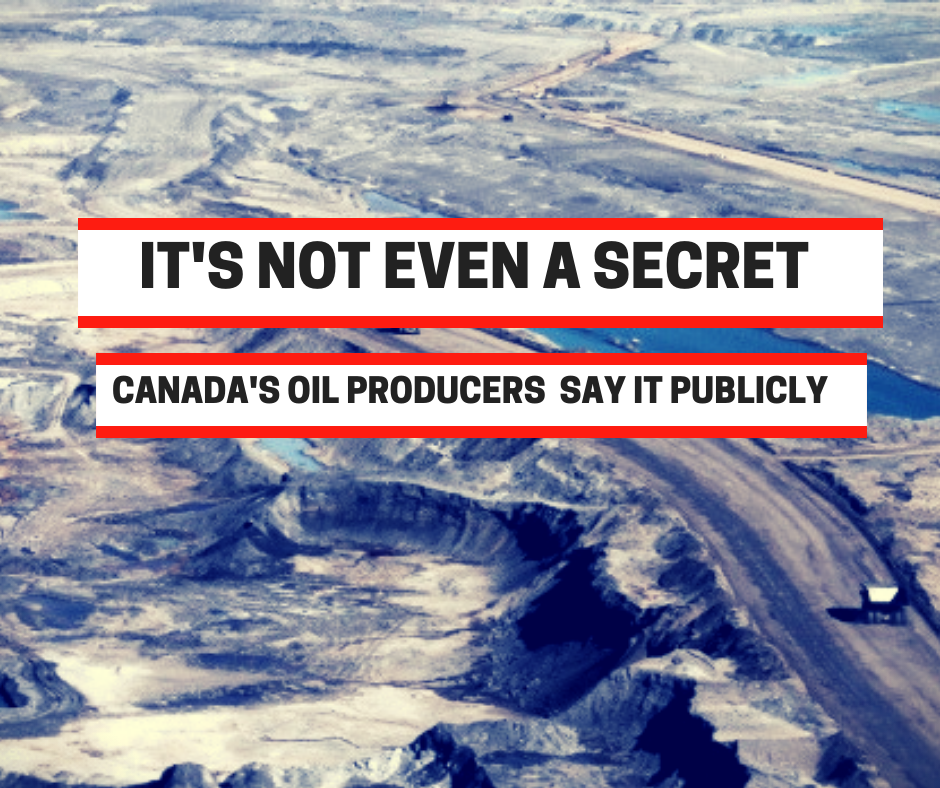 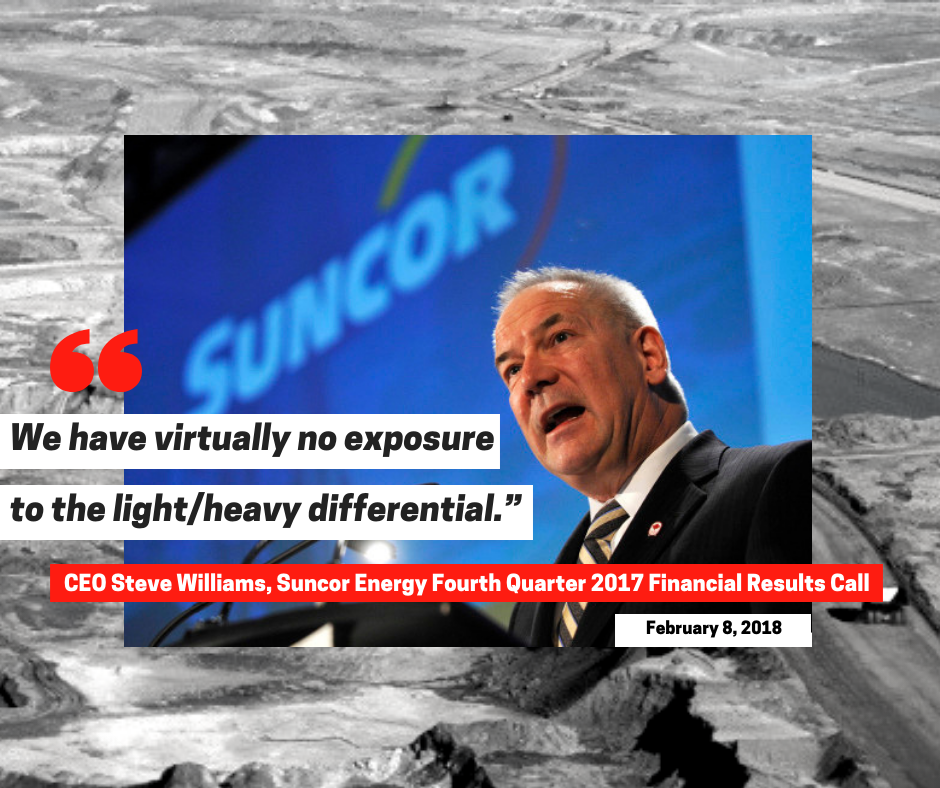 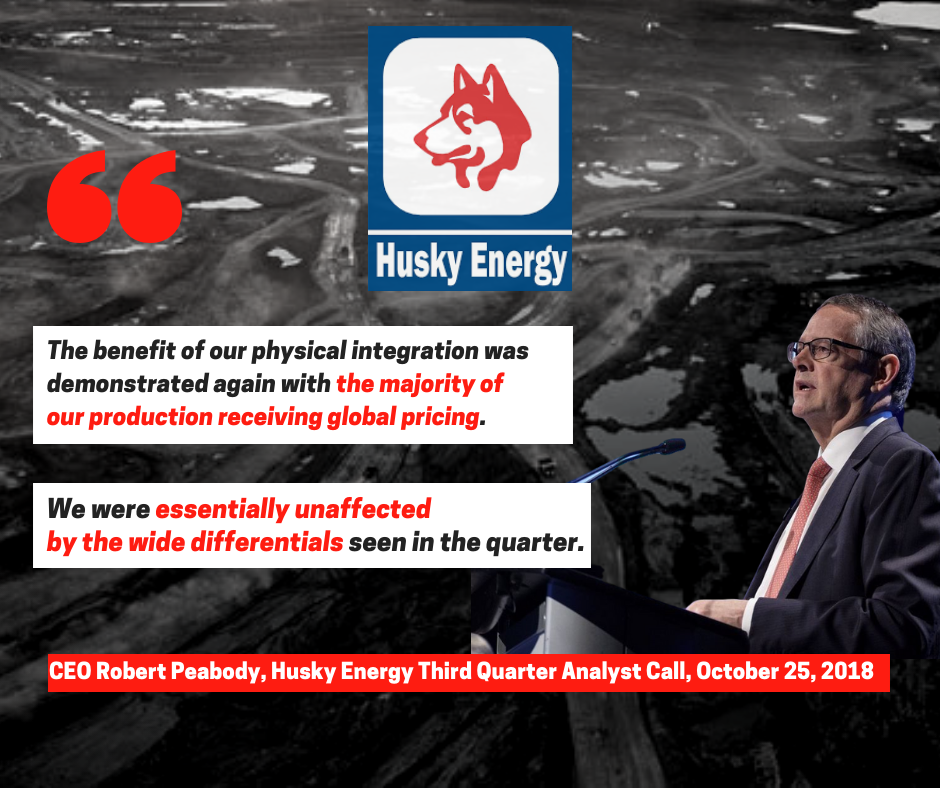 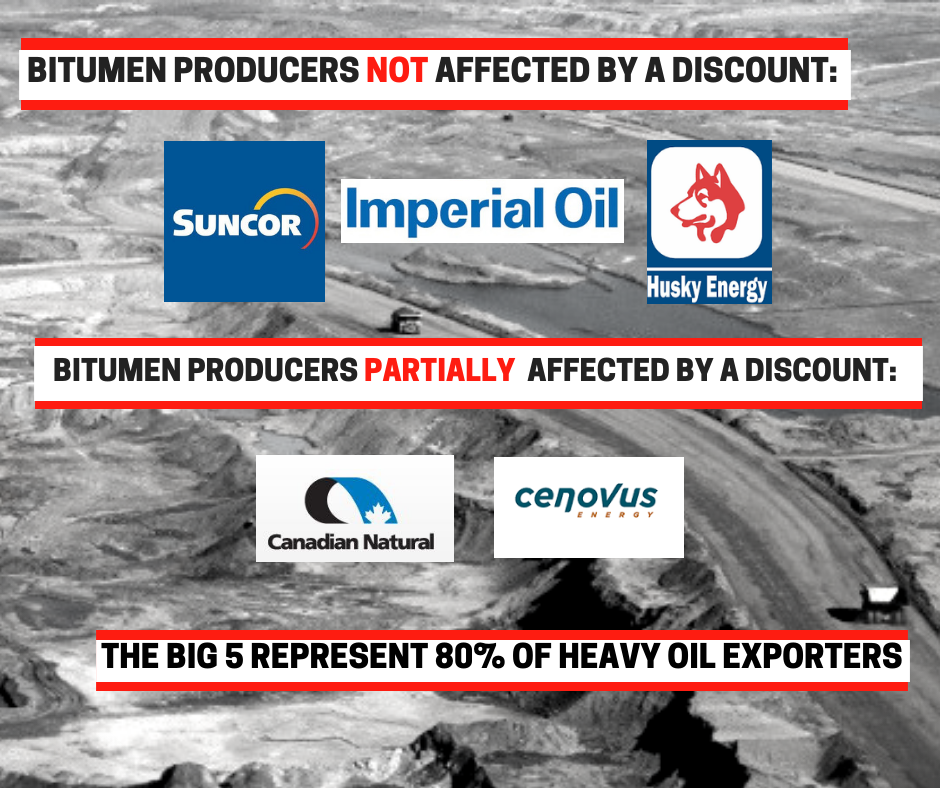 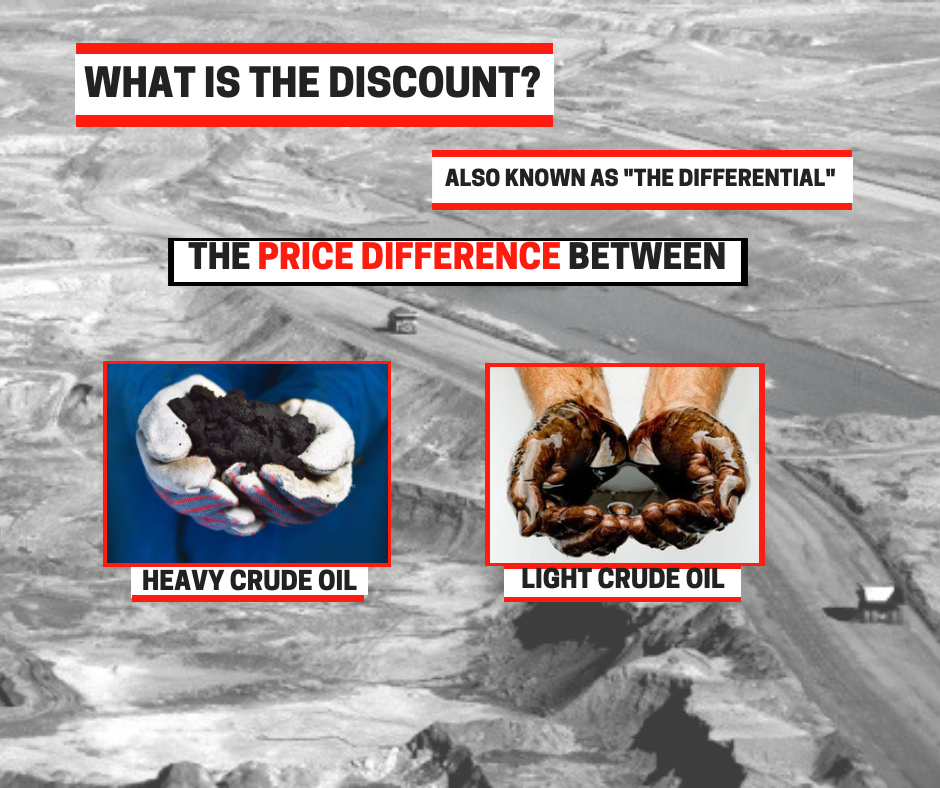 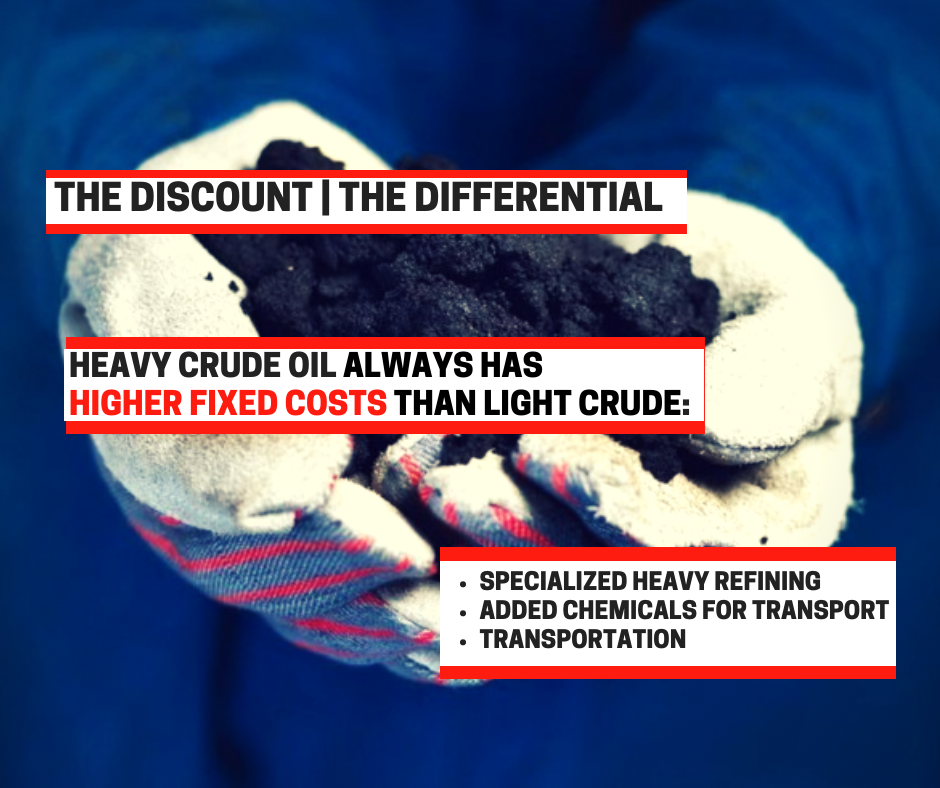 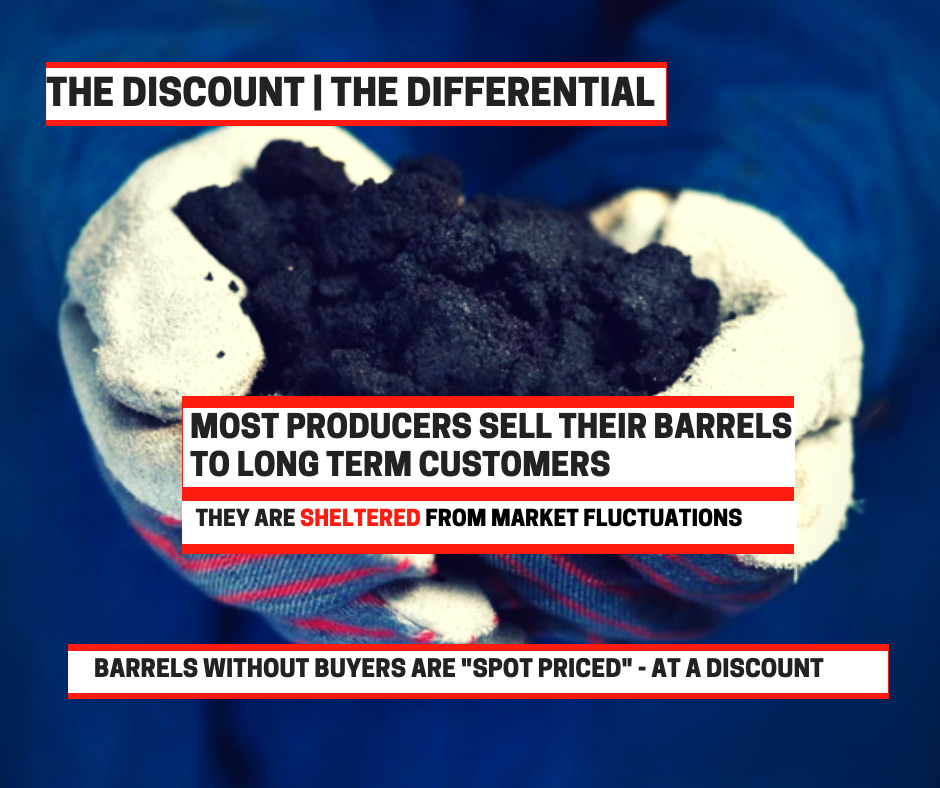 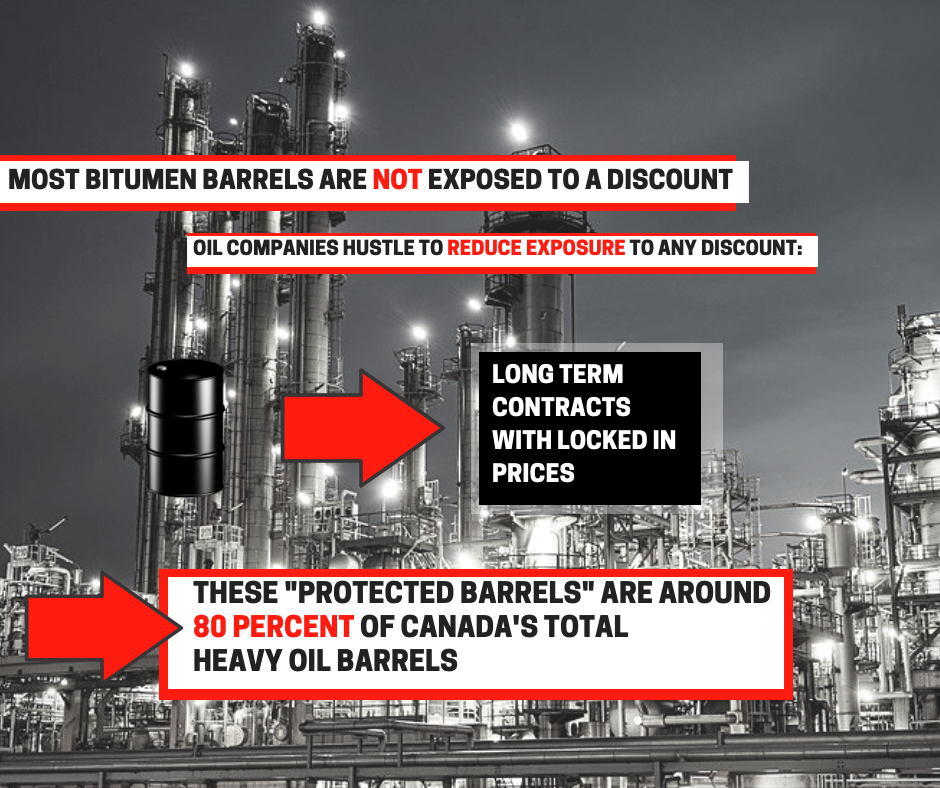 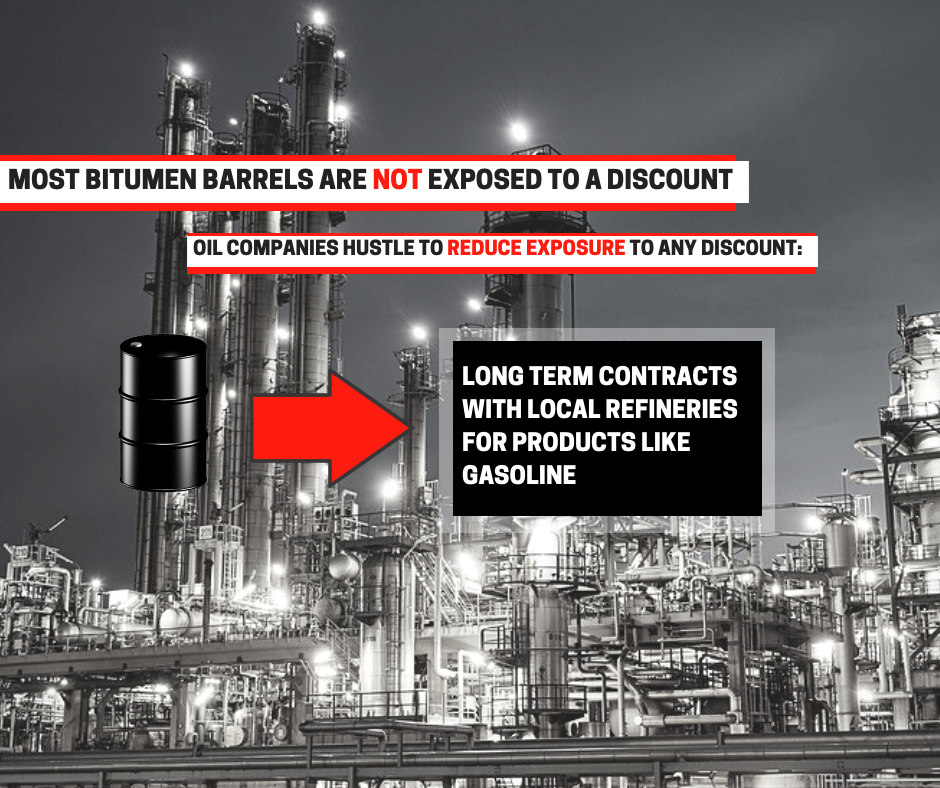 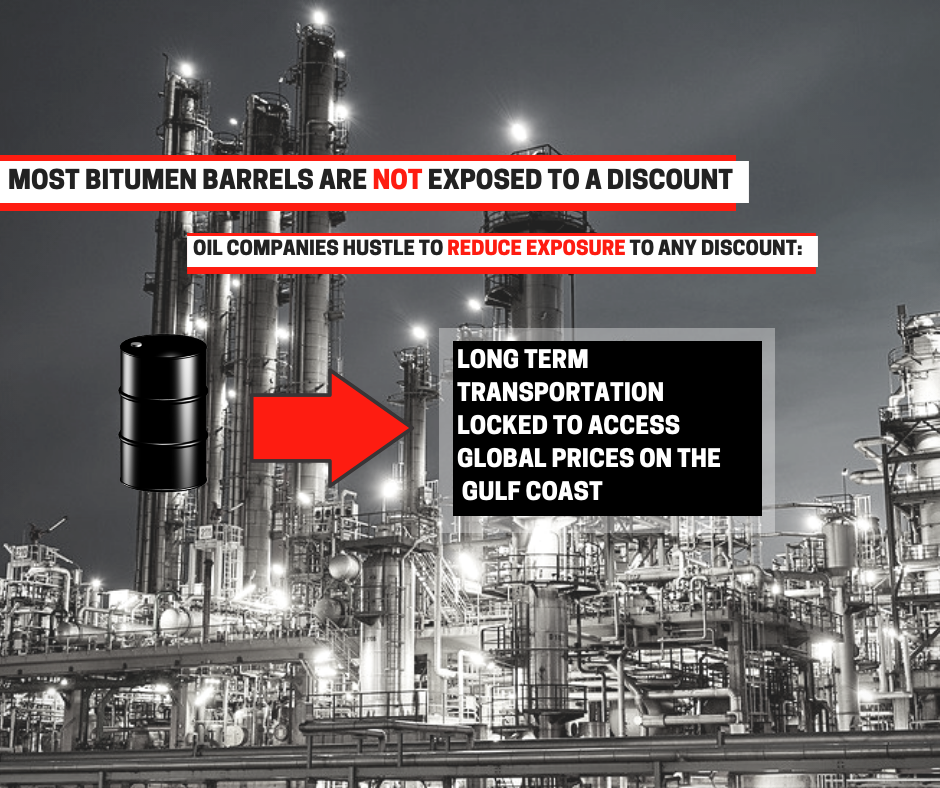 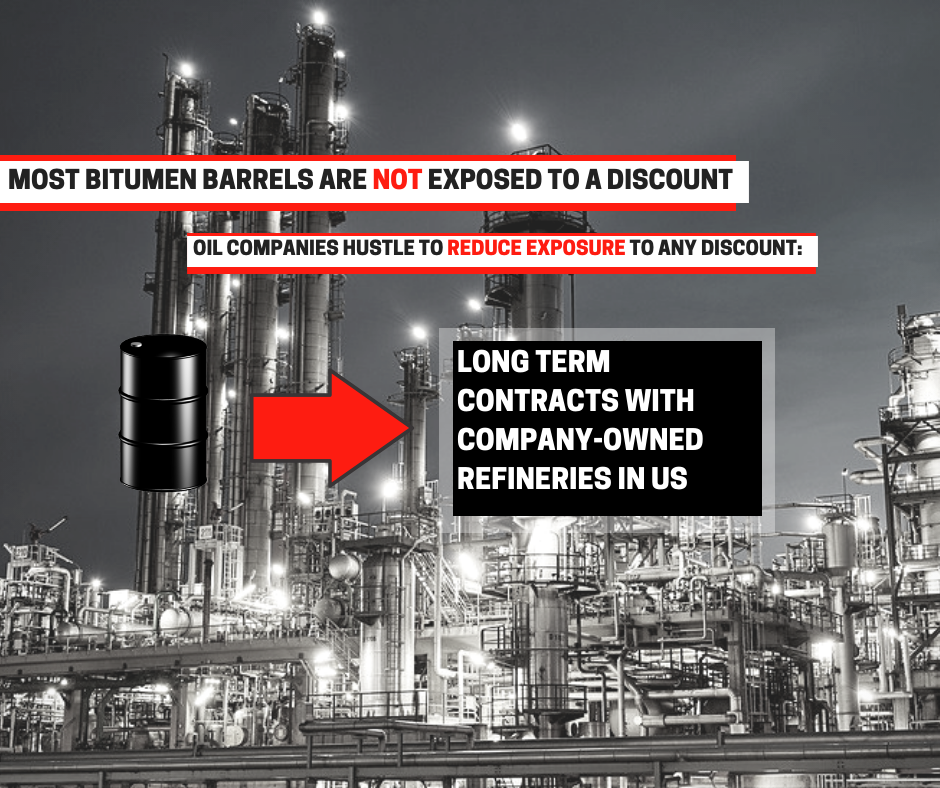 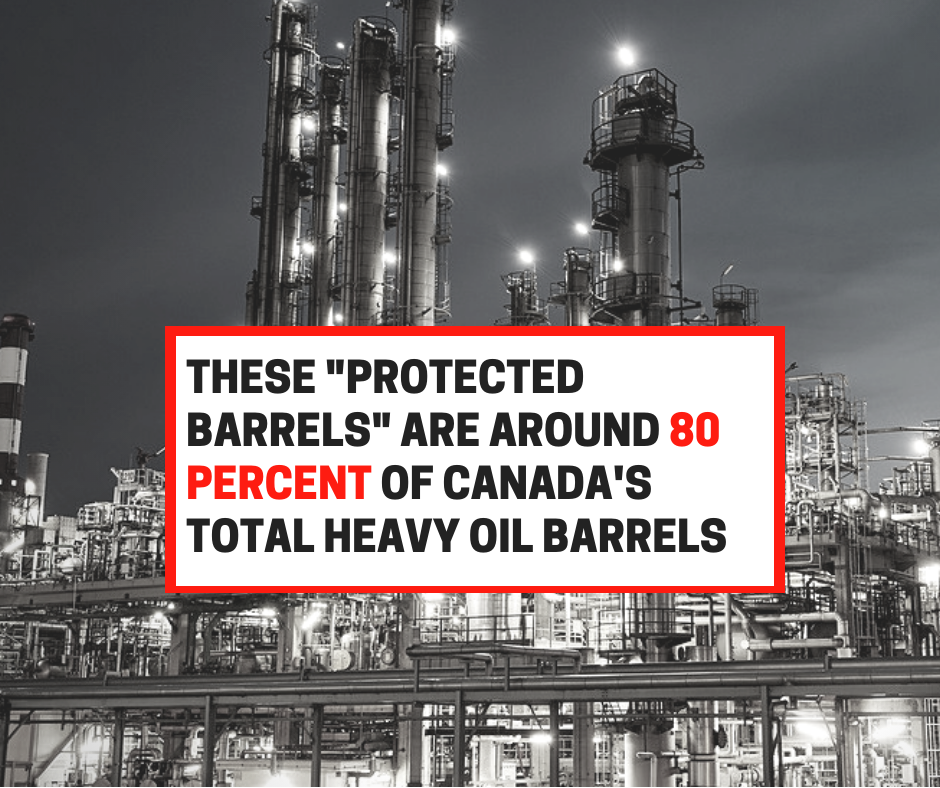 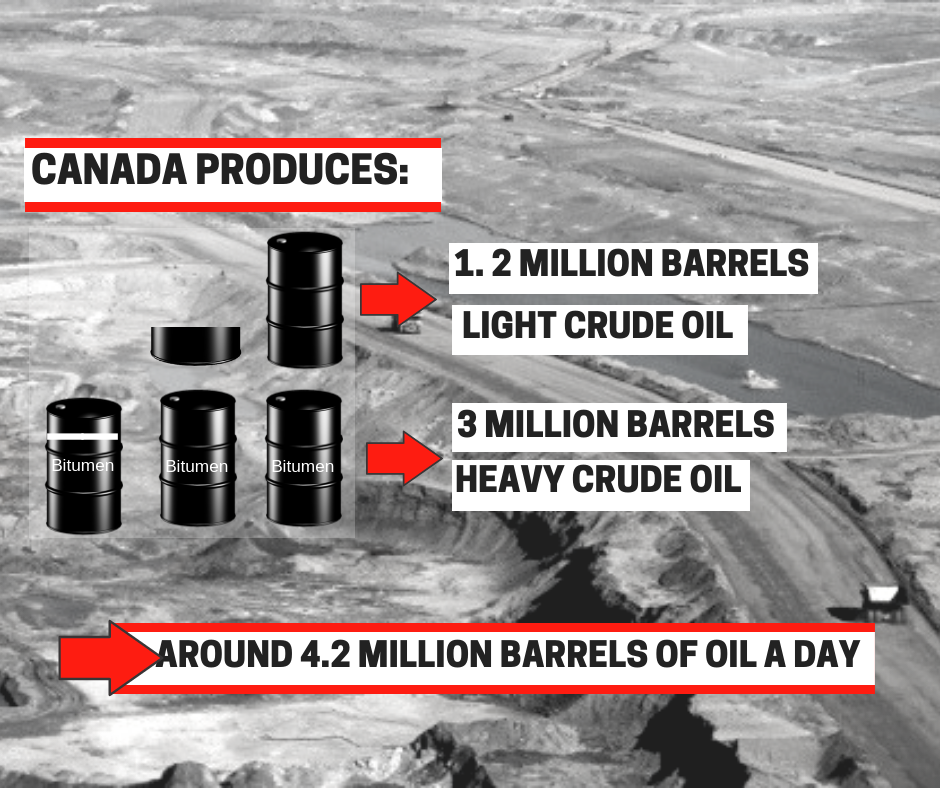 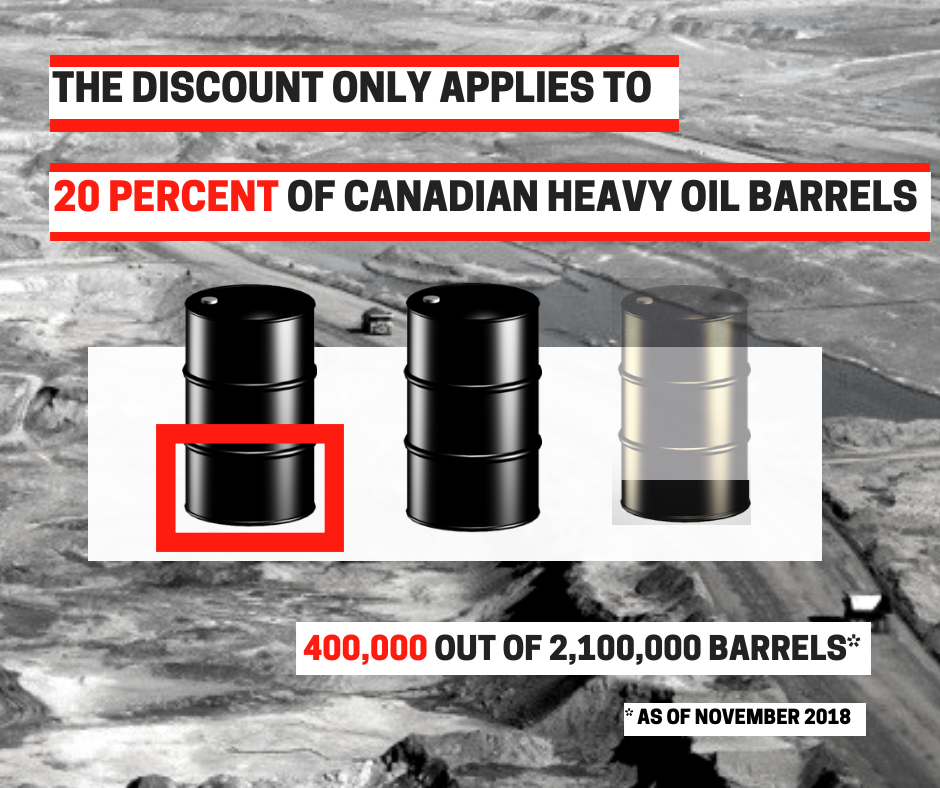 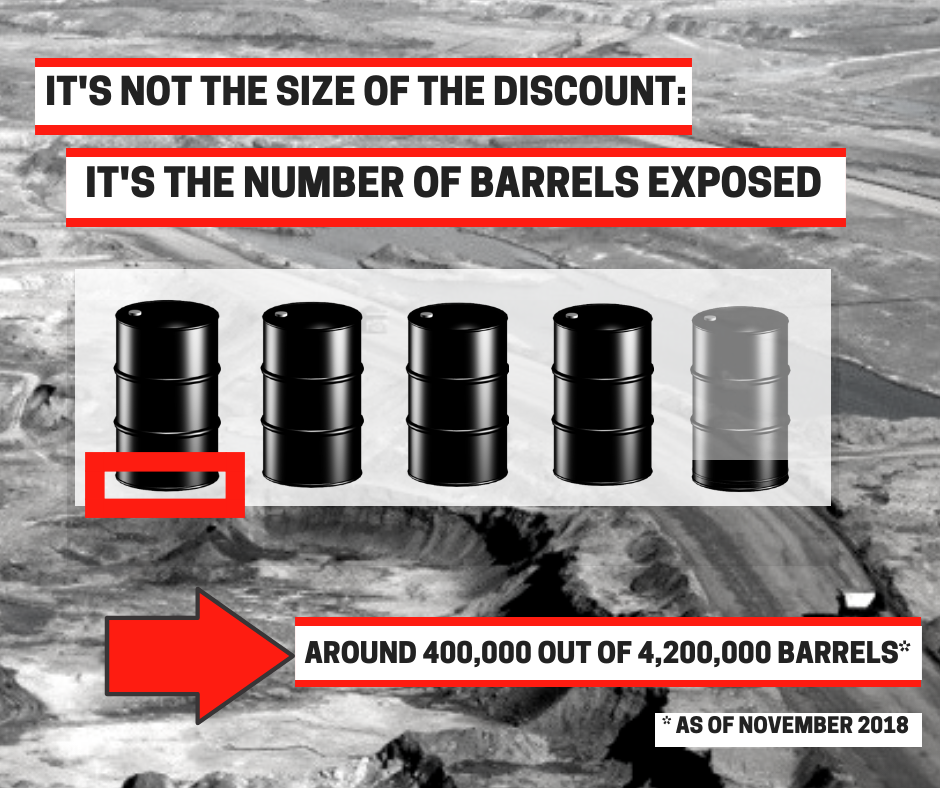 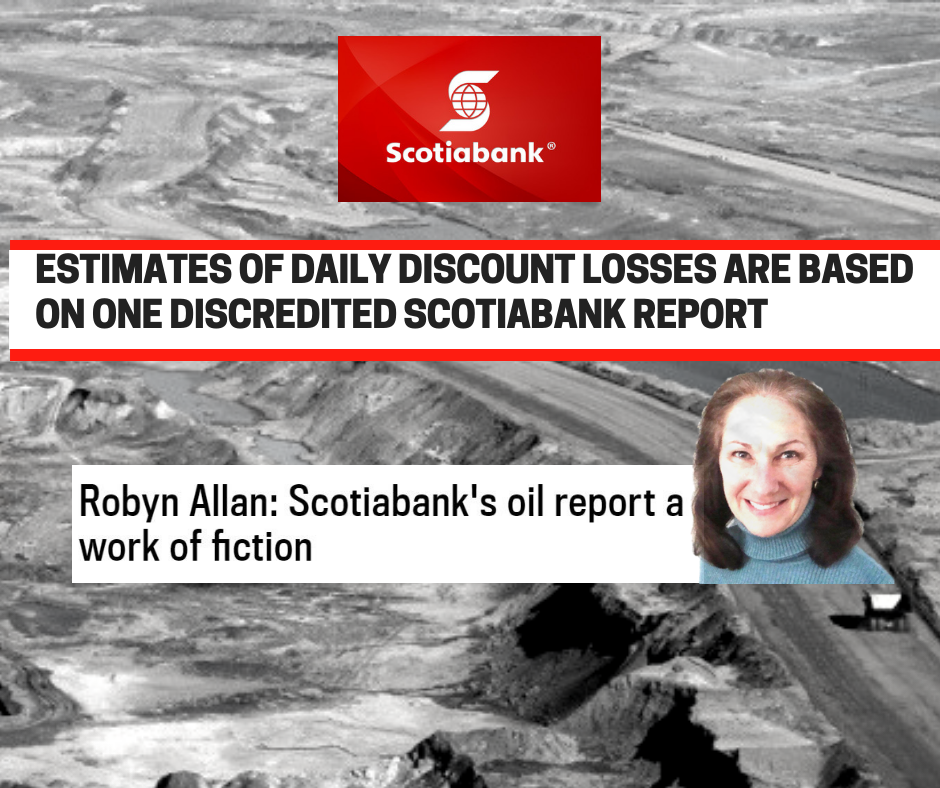 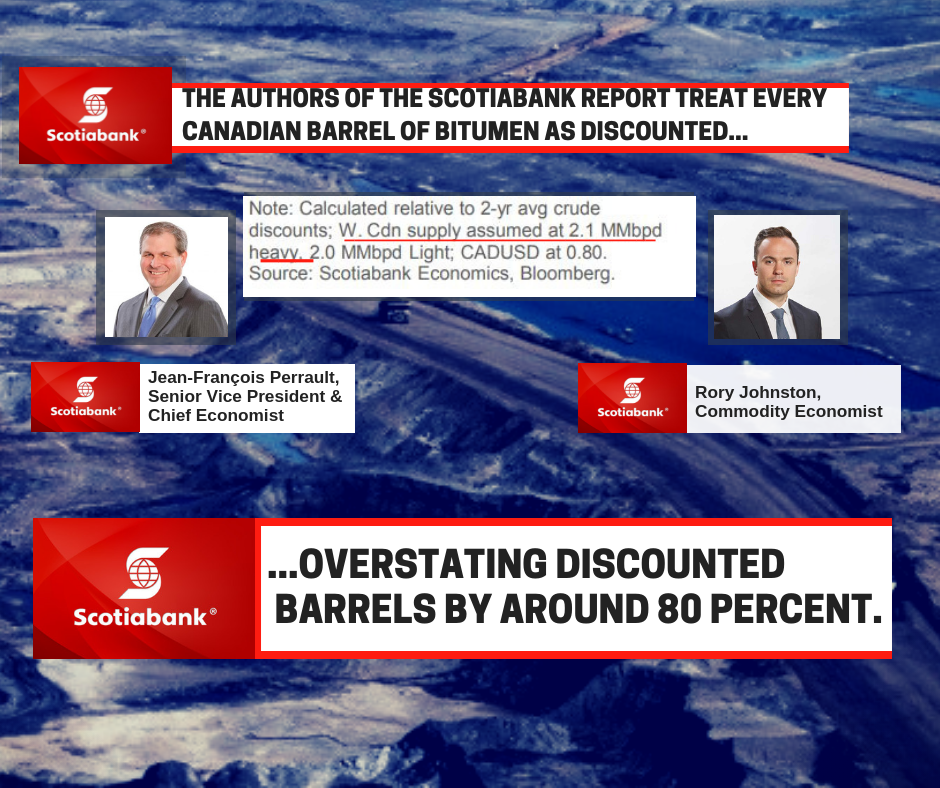 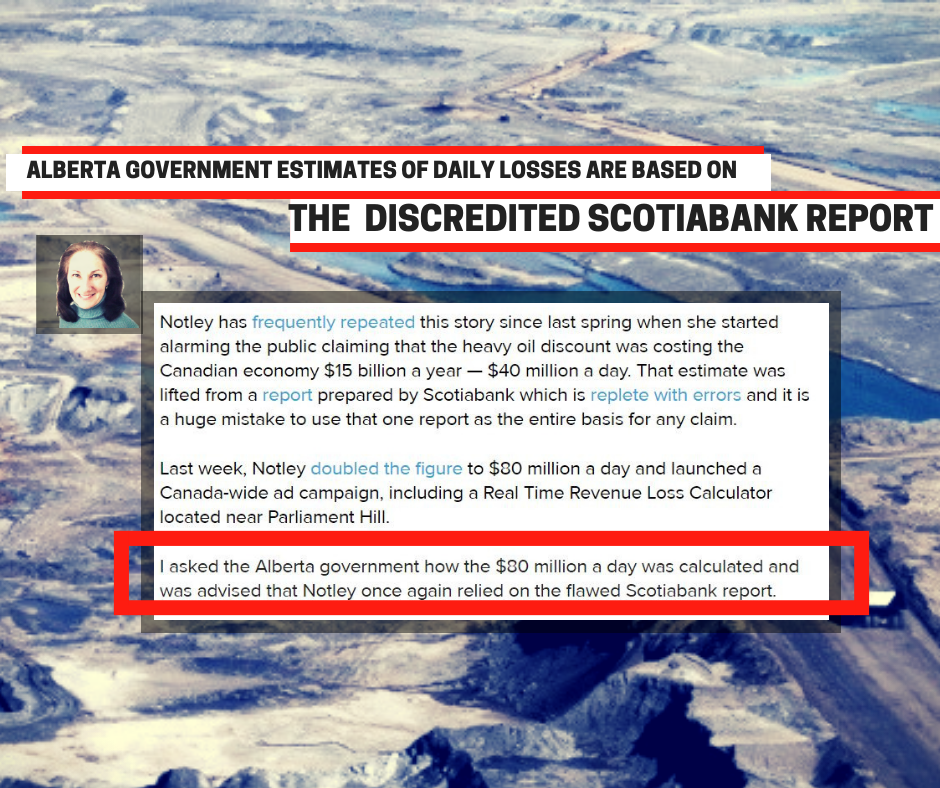 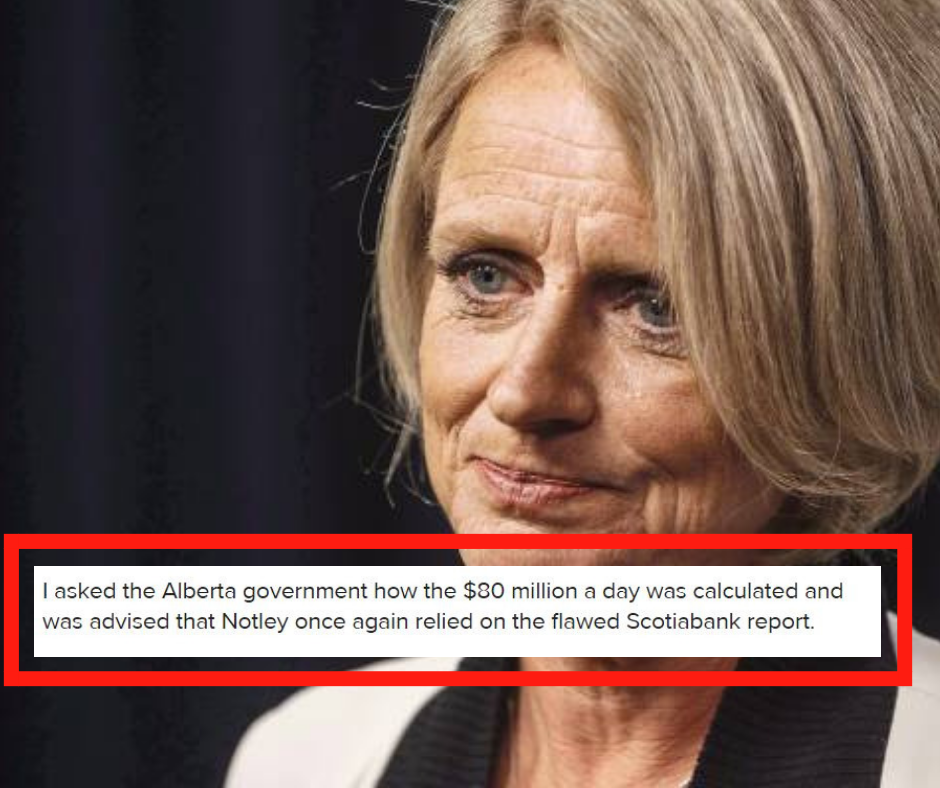 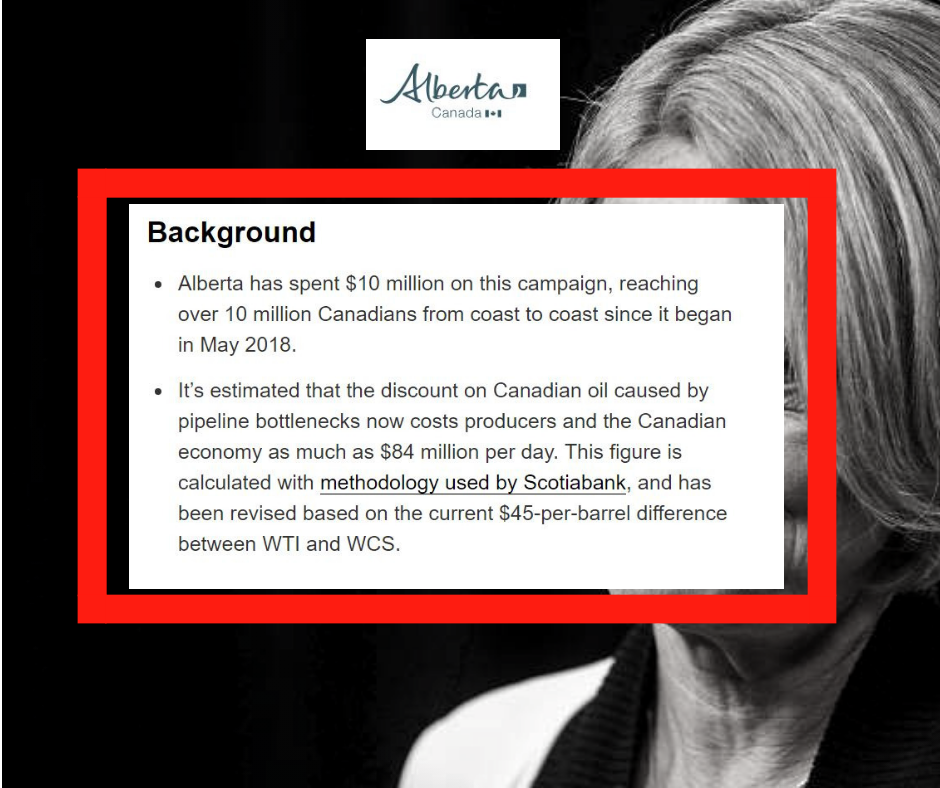 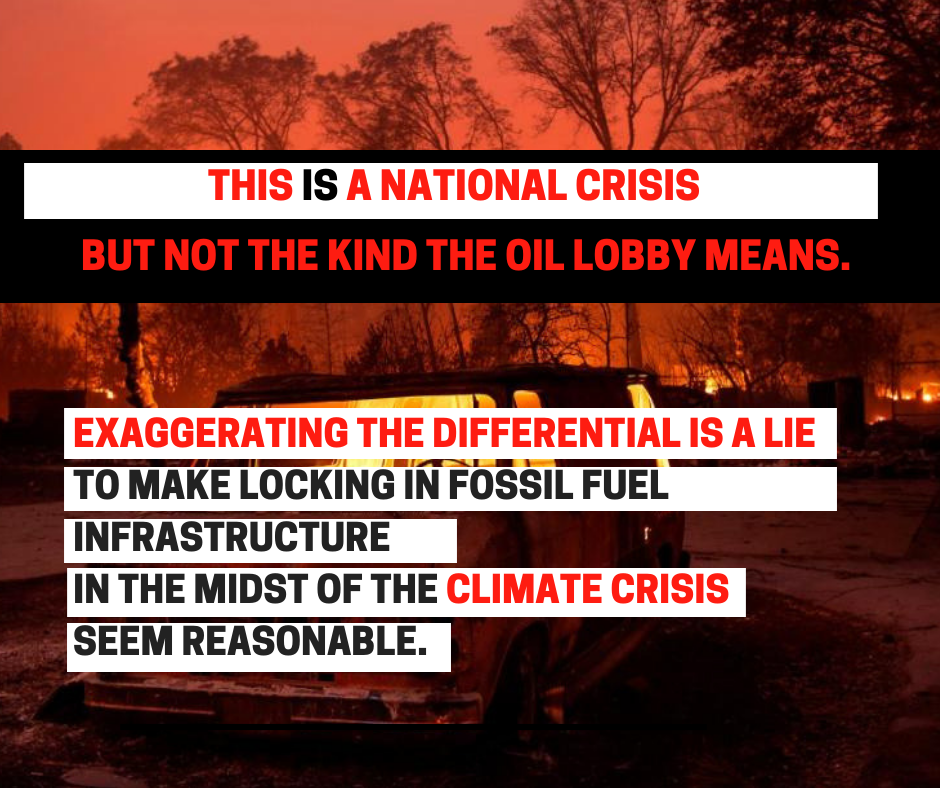 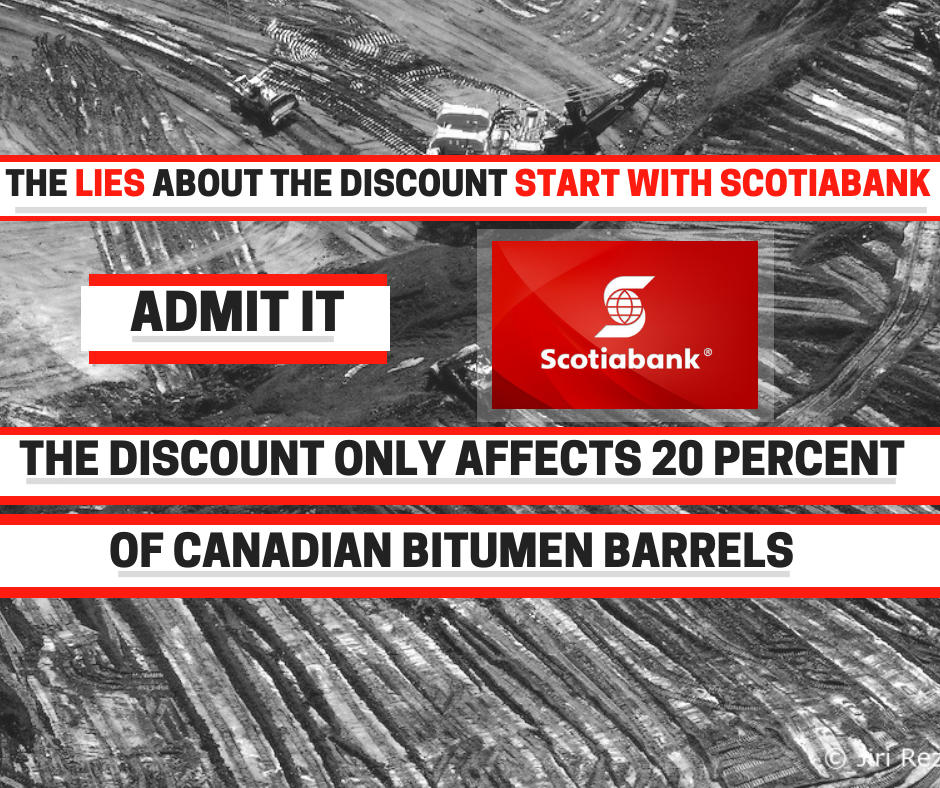