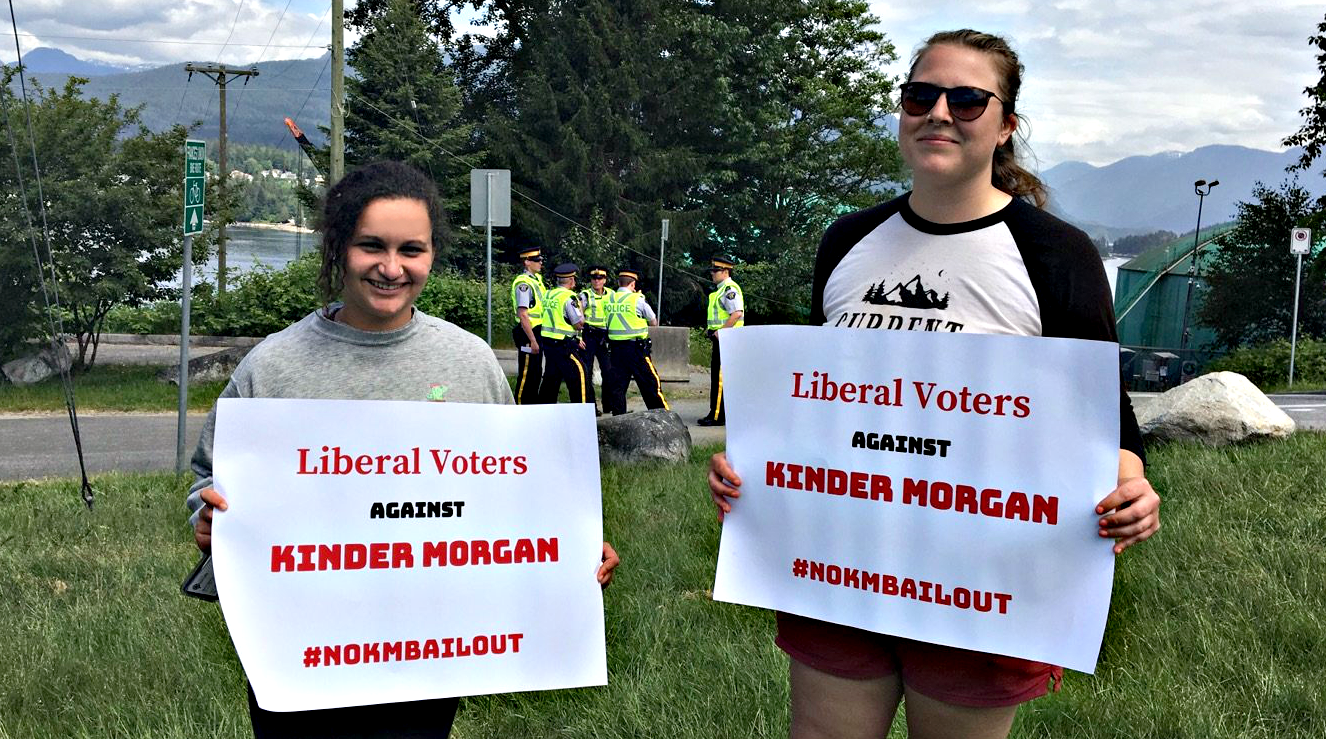 “Justin Trudeau has lost my vote and my trust.”

Nearly 200 people have been arrested peacefully resisting the pipeline in solidarity with impacted Indigenous communities since actions began in March.

Kinder Morgan’s export-only pipeline and tanker project risks British Columbia’s coast and the economies it supports, would lock in global warming emissions from the tar sands and is fundamentally incompatible with the federal government’s climate commitments under the Paris Agreement as well as commitments to the United Nations Declaration on the Rights of Indigenous Peoples (UNDRIP).

“I voted for Justin Trudeau in my first-ever election because he promised us a new nation-to-nation relationship, and strong action on climate change. He has broken those promises by forcing Kinder Morgan’s tar sands pipeline through unceded lands without Indigenous consent. Justin Trudeau has lost my vote and my trust,” said Hayley Zacks, 21, activist at the Watch House.

“In 2015, I believed Justin Trudeau when he told us that his government would fix what Stephen Harper broke and make climate change and the title and rights of Indigenous peoples the centerpiece of a new Canada. But instead of fixing how pipelines are rigged for approval, he just sent out a panel to listen to people’s concerns about Kinder Morgan’s export-only toxic bitumen pipeline. Then he and his cabinet ignored it and approved this risky project anyway. Now he wants public money to bail out a Texan corporation?” asked Cara Bauck, 28, Watch House volunteer. 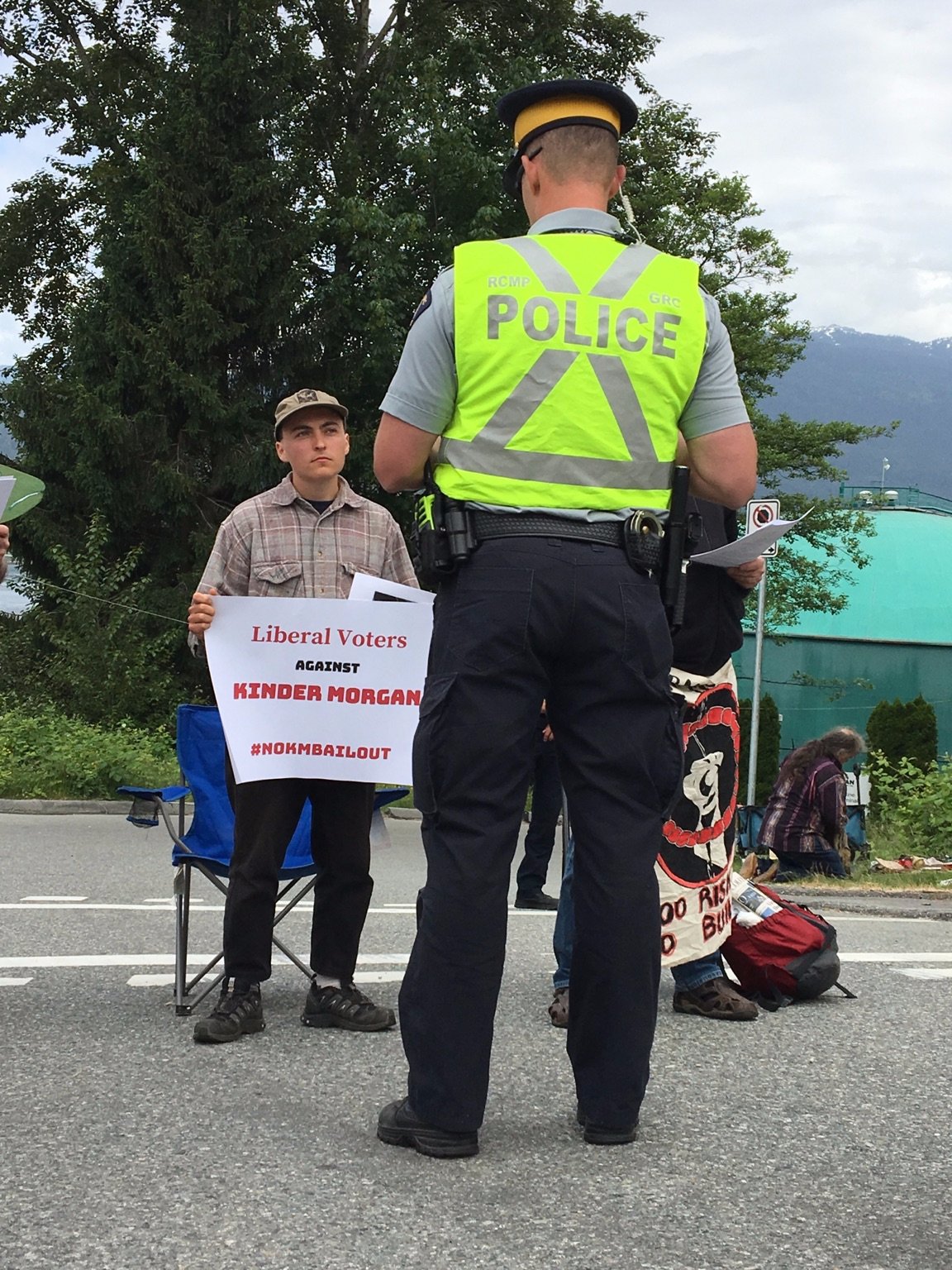 On Wednesday May 23, youths from 5 high schools in Metro Vancouver walked out of classes and held a rally calling on Prime Minister Trudeau as the Minister of Youth to consider their future and stop supporting Kinder Morgan's risky diluted bitumen pipeline and tanker proposal. 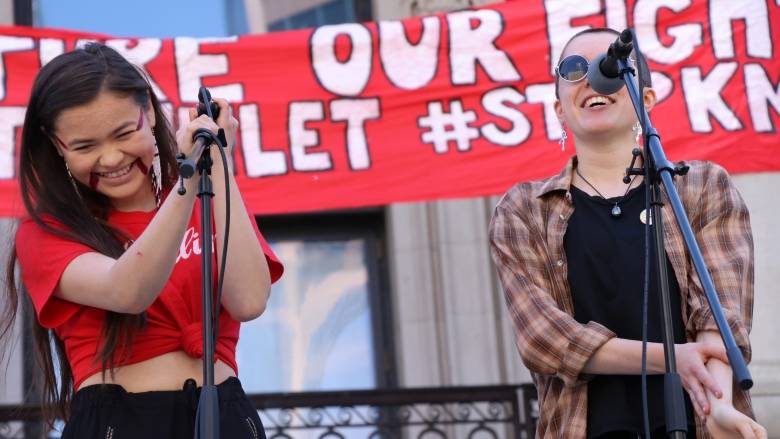 Opposition to Kinder Morgan’s diluted bitumen pipeline and tanker project includes the Province of British Columbia, the State of Washington, the cities of Vancouver, Burnaby, and Victoria and 19 other BC municipalities, as well as 350,000 petition signers and more than 24,000 who have pledged to do “whatever it takes” to stop Kinder Morgan.