Flood social media with #StopTMX during the global climate summit

Today Justin Trudeau is headed to President Biden’s hotly anticipated global climate summit and will be doing his best to look like a climate leader. But we know better: Canada’s emissions are rising, the Liberals handed over $18 billion to the fossil fuel industry since the pandemic began - oh, and they bought a pipeline.

So here’s the plan: when Trudeau and his team go online this week to talk up his climate action, we’ll be there to make it clear that as long as he champions the climate-wrecking, money-losing Trans Mountain pipeline, he will be a climate hypocrite, not a climate leader.

You can help out no matter where you live or who your MP is. We're flooding the #EarthDay2021 hashtag to remind the world that Climate Leaders Don't Build Pipelines! 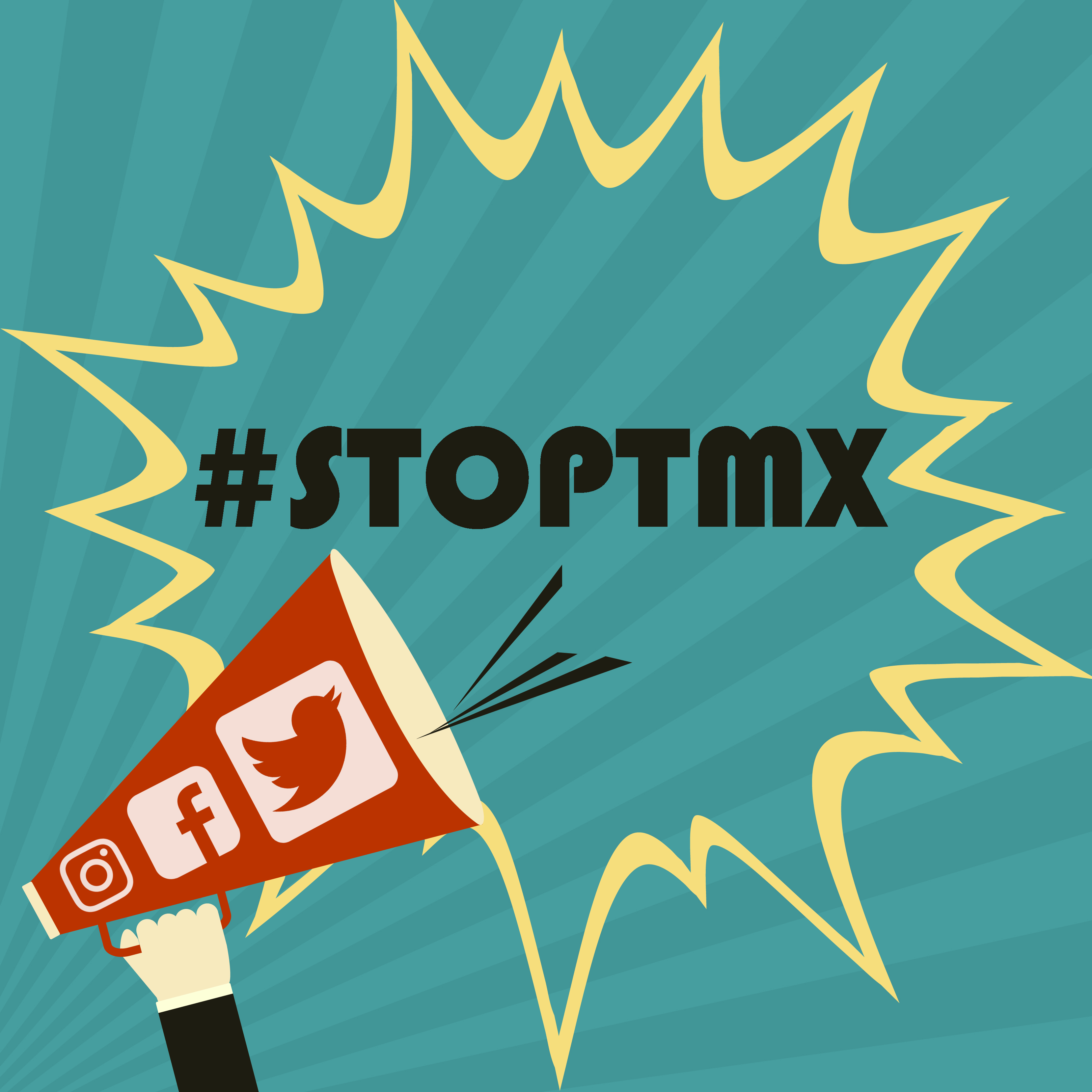 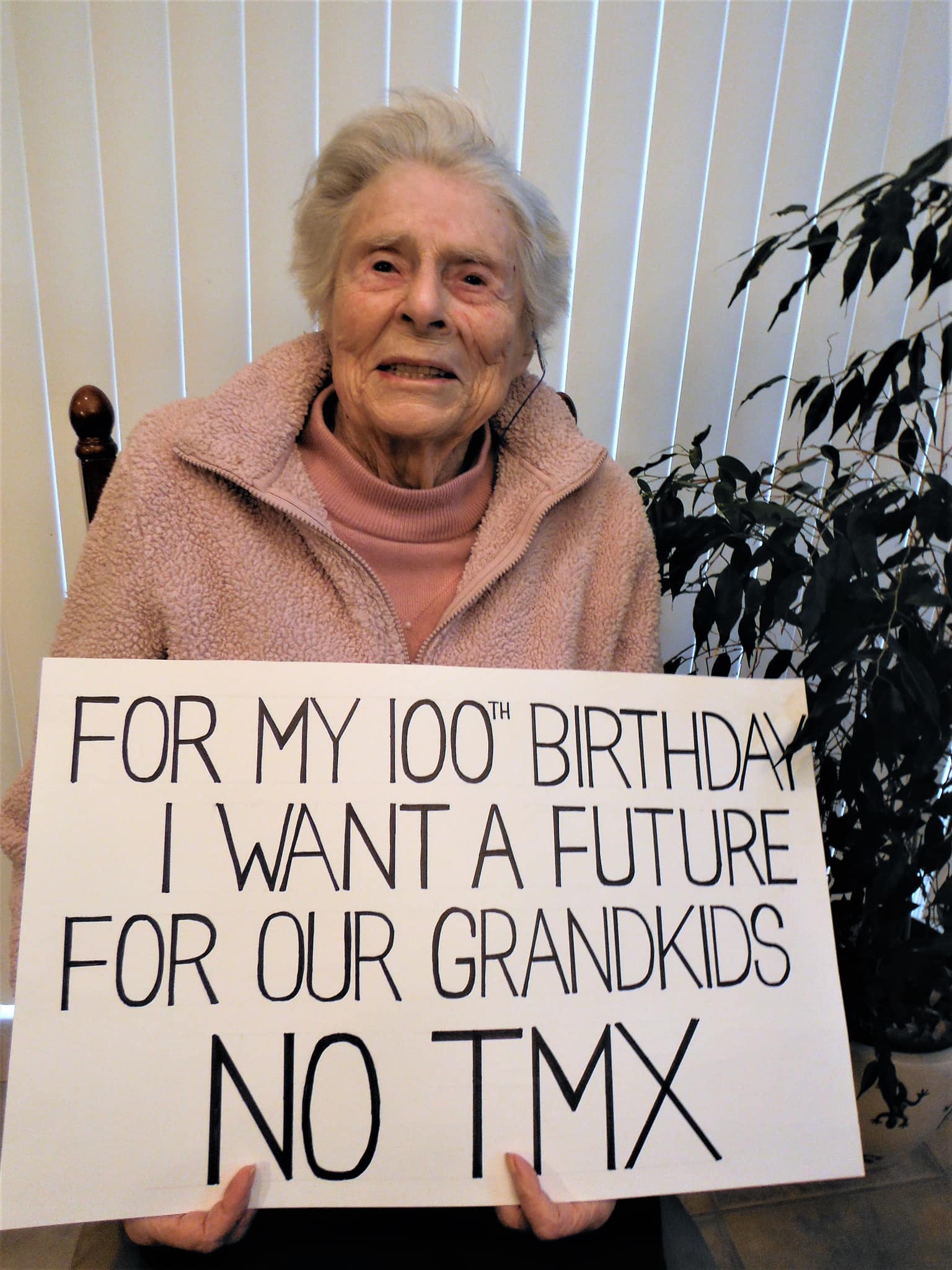 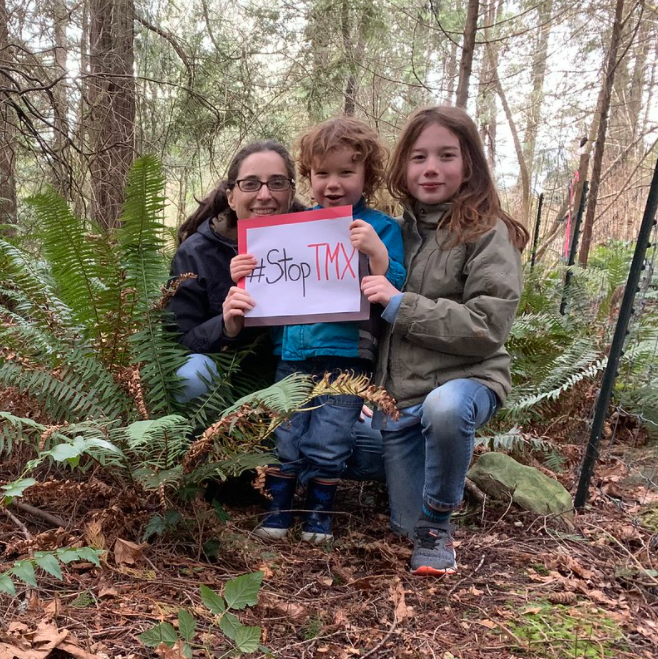 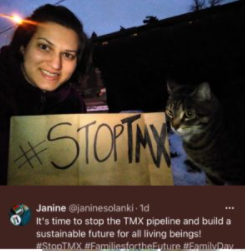 Take a selfie - the basics

Every good selfie has a few words. If you find yourself stuck, here are some prompts for writing your caption.

Why are you tweeting Justin Trudeau? Tell your followers exactly why you are demanding that Trudeau to take meaningful action on climate and #StopTMX.

Post as often as you can this week. Thursday is the climate summit and the most important day, but continuing on Friday or over the weekend is still useful. Use any channel you feel comfortable with, but we know candidates and journalists pay more attention to Twitter.

Don’t forget to use the hashtags!

You can also re-share from Dogwood and Coast Protectors throughout the day on Thursday.