Add some key points to your message or send as is!

Jason Kenney just announced a year-long inquiry into opposition to the expansion of Alberta's tar sands, including opposition to the Trans Mountain pipeline saying, “Its main tactics have been disinformation and defamation, litigation, public protests and political lobbying." Read more

Jason Kenney is complaining about disinformation?

Why do we oppose Trans Mountain and expanding the tar sands?

The government has a legal duty to consult First Nations, meaningfully.

The Canadian government pledged to fully support the United Nations Declaration on the Rights of Indigenous Peoples (UNDRIP). It calls for Indigenous groups to have the right to free, prior and informed consent before resource development projects proceed across their lands.

Anyone who wants to build a pipeline through Indigneous territory must have the consent of the title holders.

If Jason Kenney has difficulty with this, imagine if you wanted to run a waterslide through a suburban development of 50 backyards. You would need the permission of every homeowner to go through their backyard. The majority does not rule and if one backyard says no, your waterslide is not going through.

New court cases from First Nations have already been filed. This pipeline will not be built. Read more

Besides polluting the beaches and coastal waters that our coastal economies rely on (think fishing, film and tv production and tourism) the risk to whales, salmon and a host of other fish and animals is grave.

"My concern is, and that of my colleagues, is that a lot of those studies haven't yet been conducted on the basic toxicity that these different bitumen products might have on different organisms in the marine ecosystem.
- Dr. Wendy Palen, Associate Professor of Ecology of Aquatic Communities at Simon Fraser University

All research to calculate the greenhouse gas pollution of the Trans Mountain pipeline and tanker project have used this now-outdated data.

A rough estimate shows the revised carbon cost for extraction, processing, and refining the total 890,000 barrels per day of the entire project, including the expansion, to be around 34 - 43 Mt of greenhouse gas pollution every year, or around the emissions of 7,218,684 - 9,129,512 new personal vehicles added to the road every year.

If you include the end user burning and dumping into the atmosphere the climate cost is around 71.1 Mts, about the same as adding 15,095,541 cars to the roads every year.

This is a climate emergency -- and it's time to act like it. 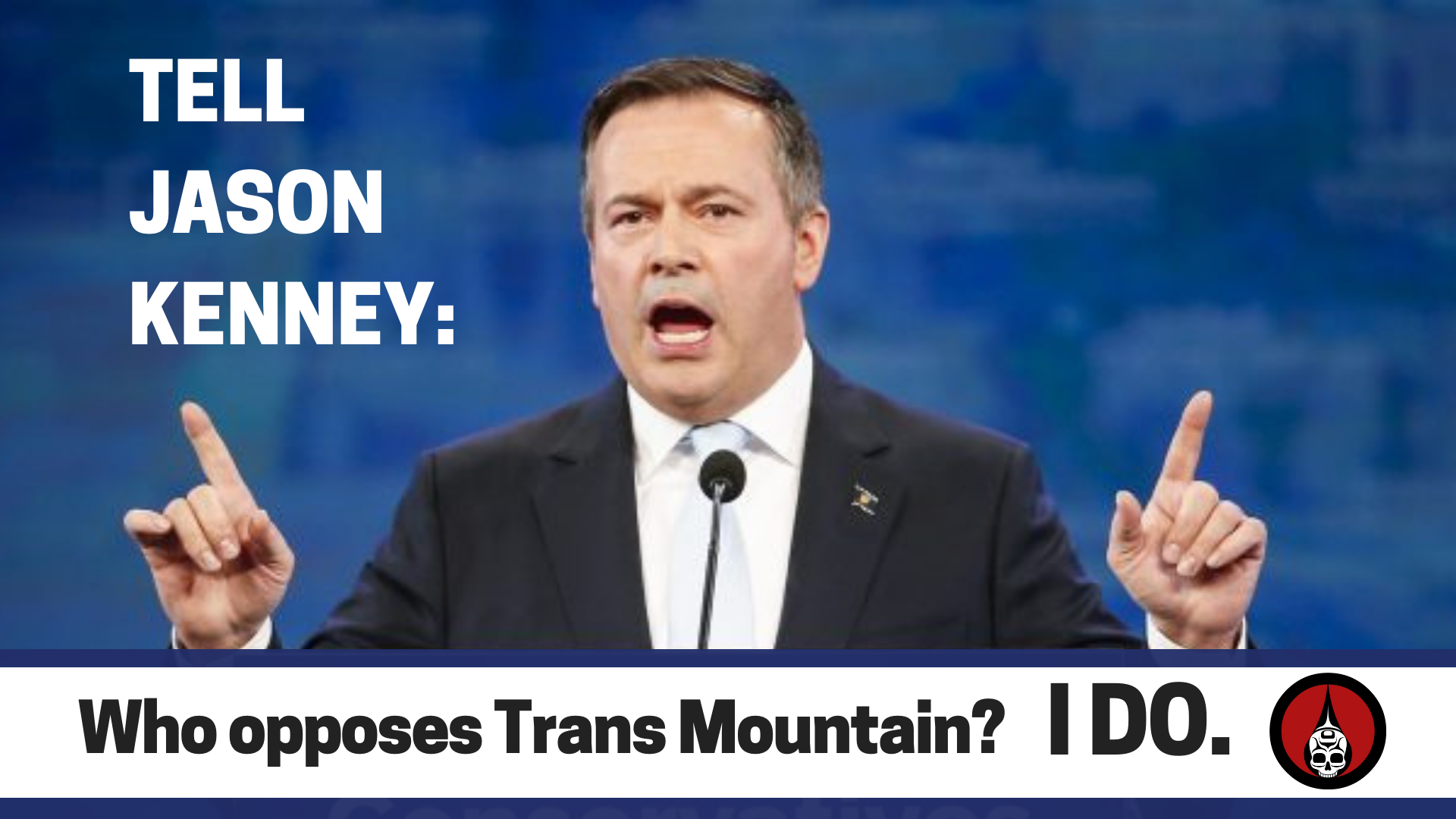