Chief Judy Wilson from Bold Action Against the KM Buyout

21 August 2018, Unceded Coast Salish Territories (Burnaby, BC) – Two Indigenous Elders were arrested at Kinder Morgan’s oil tanker terminal this morning, after blocking access to the construction site for more than two hours. Under smoky skies, Indigenous leader Chief Judy Wilson detailed the numerous violations to Indigenous Title and Rights by Kinder Morgan's pipeline and tanker project, including recent news that the company intends to put controversial salmon-spawning deterrents down in 26 BC waterways.

“I came here today to support those taking action at the tank farm, and am also aware that the action will be moving east, and I will be there too. Our people will never give up no matter who owns this pipeline,” said Chief Judy Wilson, elected chief of the Neskonlith Band, one of 17 communities of the Secwépemc Nation, and Secretary Treasurer of the Union of BC Indian Chiefs (UBCIC).

The United Nations Declaration on the Rights of Indigenous People (UNDRIP) includes provisions that state Indigenous peoples must have free, prior, and informed consent concerning projects that impact their territories. The Canadian government adopted UNDRIP earlier this year before announcing their purchase of the Kinder Morgan pipeline, despite a lack of consent from many Nations along the route.

Indigenous Elder and Sundancer Jim Layden was among those arrested this morning. He sang while he was arrested and taken away from the Kinder Morgan gates by RCMP. The second elder, who preferred not to be named, prayed, sang and danced for more than an hour before his arrest, while trucks backed up and departed.

Land defenders and water protectors from all walks of life along the pipeline route have launched frontline resistance to the tar sands project. The Secwépemc territory, which comprises more than half the total pipeline route, is held by collective title of all Secwépemc Peoples, including the Tiny House Warriors who are building structures along the construction path. In Tsleil-Waututh, Squamish, and Musqueam territories, Coast Salish leaders have built Kwekwecnewtxw – a traditional Watch House beside Kinder Morgan’s construction site to organize resistance to the pipeline and tanker project. 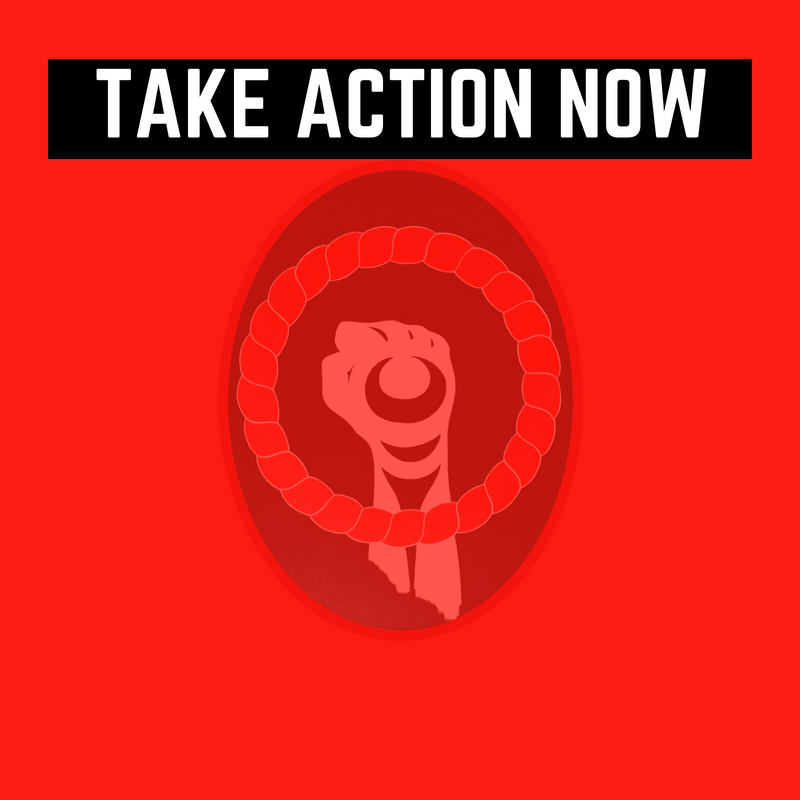