More Rigged Than a Russian Election 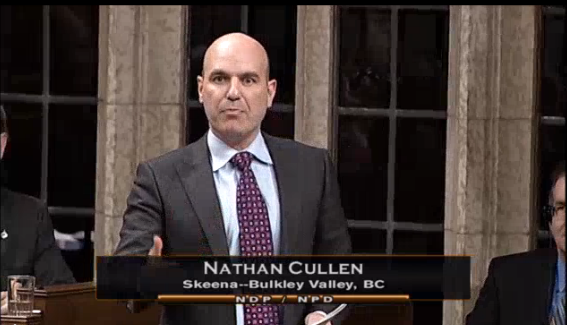 Now with leaked papers from the Prime Minster’s own administration we have proof that the decision on Kinder Morgan was made before the process even started.

Today in Parliament I asked Justin Trudeau to release the Kinder Morgan papers and the rebuild the trust of Canadians. He chose not to answer the question."